Suggestion: let player's gear, medals, skulls on armor and etc be loaded async, but not once a player gets into visual range. That should decrease spikes in huge Zerg vs Zerg fights and in Forts/Keeps sieges.
I see this been done like in other games: you see player appearing with default armor/skin applied, after few seconds player's gear and player-specific details get loaded. (or make an option in Settings to disable all customization for players and load default skins instead)

Yet, I'm not sure is it a problem with Client loading data for a specific gear with realy awful optimization, or it is a Server/Network problem. But i'm sure lag/freeze problem has something to do with how player-specific info been loaded.

Story:
Bug i found: If you Alt-tab very fast for many times (Browser->Game->browser...) than in one moment after switching back to game, all chars will have textures failed to load properly. Most units have black skin, location textures missing. (screenshot below) Everything returns to normal after restarting a game.
What's been noticed: for some reason under effect of this bug, game Client was working smoother and i've noticed higher and more stable FPS
Experiment 1 : Fort Siege 240 vs 180. During enemy faction push into lord room, due to lag spikes i usually was able to cast 2-3 spells before i die. With this visual bug enabled i had almost no lags during siege, during push i was able to run around lord's room throwing spells left and right and evading enemy's AoE.
Experiment 2 : City siege. This visual bug has significantly decreased freezing times, but for some weird reason some spikes could be noticed. Yet it was'nt that 5fps game as before, but still far from perfect gaming experience. Odd thing is i had almost no freezes in 240v180 Fort, but city is 24vs24 instance and i still had small freezes left. (city might need more research to find out whats going on)

Conclusion: it's highly likely that freezing most people complain about has something to do with texture loading

PS: I have a good powerfull PC, so ingame freezes are caused by game itself and affects only game. While experiencing freezes in game i'm still able to move my mouse normally, music still plays without interruption and i can instantly alt-tab meening Windows respons perfectly. And i start game launcher with administrator rights 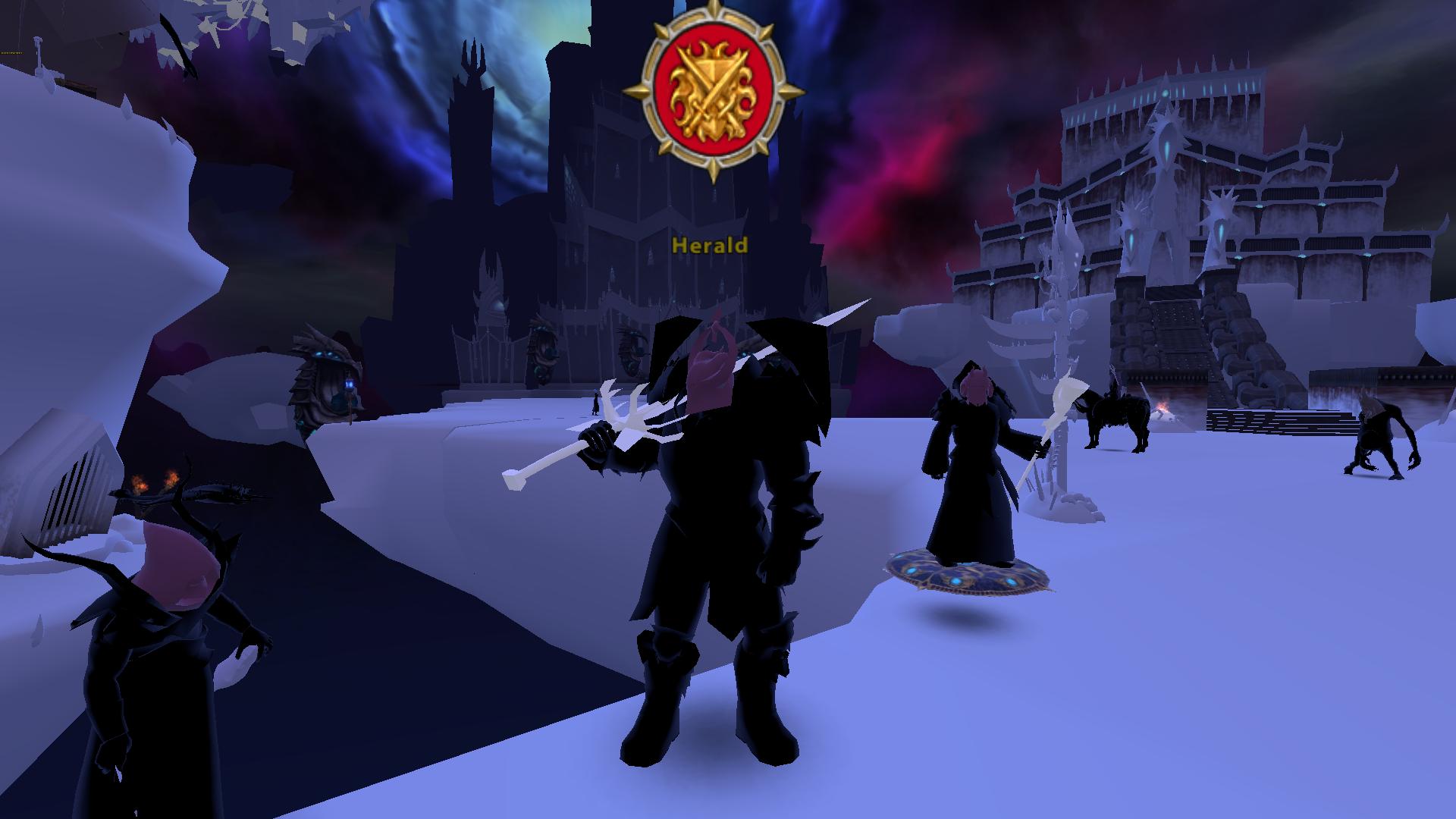