We want to hear your thoughts and ideas.
Forum rules
Before posting on this forum, be sure to read the Terms of Use

Structured class balance suggestions belong in the Balance Proposal subforum. Class-related discussion in this section are considered as ongoing debates and ARE NOT reviewed for balance changes.
Post Reply
65 posts

In the last Q&A we've announced that there are some unreleased scenarios which could be used for normal queues and/or ranked queues. We also informed you that the reason we didn't implement them yet is the lack of proper mechanics/designs.

So if you have some nice ideas for one or more of these scenarios, please feel free to drop them below whilst making sure your suggestion is clear enough. Additional details such as general mechanics, purpose, rules to win, score calculations, etc. greatly push your suggestions to the top.

3. The Pyramid of Settra
Spoiler:

Where I was looking around through game files, in the texture folder of one of the art myps I found a DDS called "prisonbreak", which looks like a super compressed map of Kadrin Valley Pass. No idea if it's even possible to salvage the text on it, but perhaps the original mechanic was going to be something like an NPC escort? It would at least make the asymmetrical map make slightly more sense, if nothing else 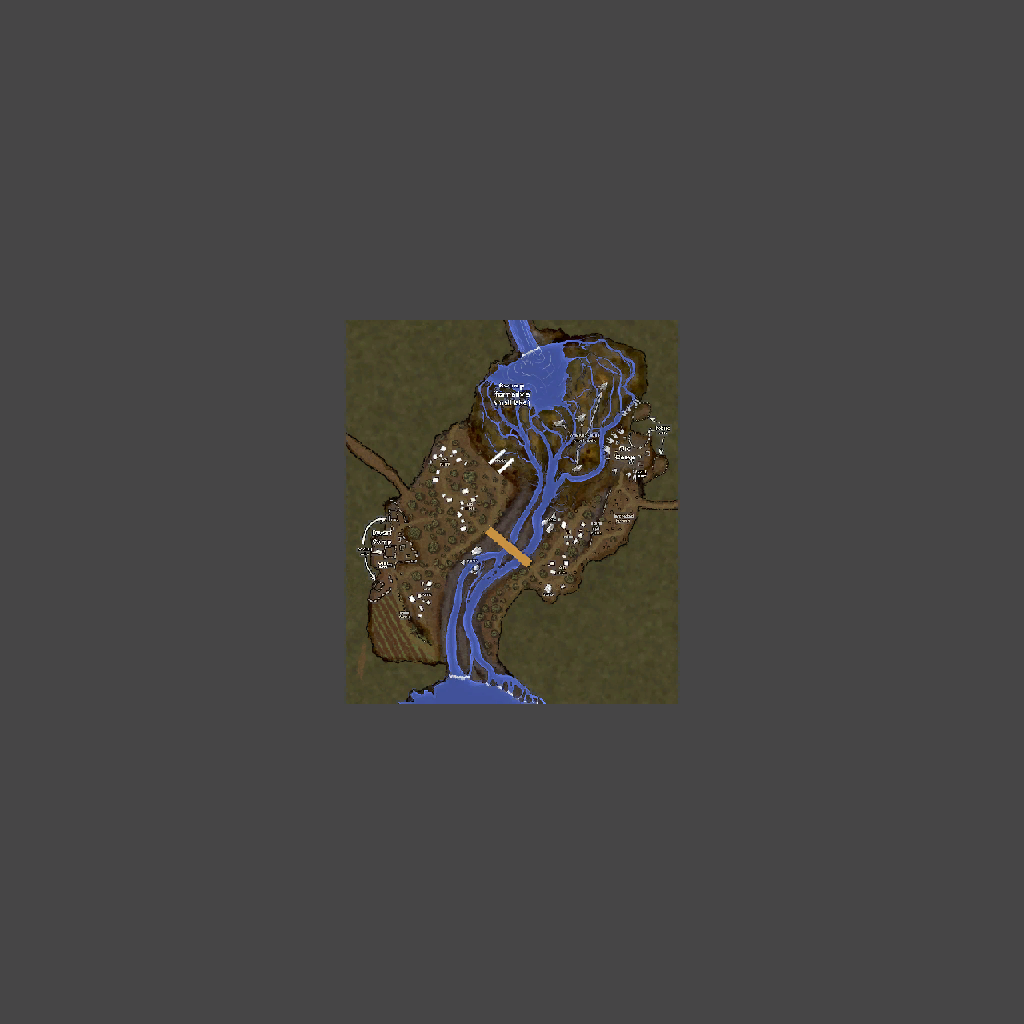 Castel Fragendorf seems too large and maze like to be a scenario, i believe it would be well used for a servers first PvE 24 man raid,(Story) a castel infested and taken over by the skavens and for order it their job to retake the fortress and avenge the previous occupants that has perished in the unfortunate quick slaughter and occupation, for destro your job is to slaughter the vermin and help occupy the fortress for chaos to have a better vantage point for the soon siege of Altdorf....

theres also nothing i can find about Castel Fragendorf but maybe im not looking hard enough.

i could expand more into this but im too smooth brain.

I'm not a clown, I'm the whole circus.
Top

The Arena could be something like 3rd city stage. A 24vs24 (or 18vs18) sc with 2 hero NPC. When the sc start, 4 random players (one for each arcthype) become cahmpion and when all the 4 champion are dead the player have to kill the enemy champion. If after 5/6 minutes the champion aren't dead, the buff vanish and have to kill the enemy hero
INACTIVE
Curopoco-Archmage
Dwaemarak-Slayer
Sputarancori-Ironbreaker
Zputakatarro-Choppa
Zputadenti-Shaman
Ysaran-Blackguard
Top

The Pyramid of Settra

in each small room there is a BO holding which gives a certain amount of winning points. to win the team needs to score 1000 points. holding two points at the same time increases the accumulation of points * 2, etc.
in each large room, after 5 minutes from the start of the match, a monster appears after killing which the team is given a buff (1 - increased damage by 50%, 2- increased defense by 50%, increased movement speed by 100%).
15th orks on a dead elf's chest
yo ho ho and a bottle of rum
Top

I love the Fragendorf, isn't it possible to expand this one and make it to an rvr zone?
Nasty - R8X Squig Herder
Mehlindy - R8X Witch Elf
Donavicenta - R8X Sorceress
Top

Can you put them into the game. like empty ones with portals in the cities to go and explore.. at least the ones that are kinda working. So we could go explore and come up with better ideas for those "scenarios"
Helpful links:

xpander wrote: ↑Sun Feb 14, 2021 3:44 pm Can you put them into the game. like empty ones with portals in the cities to go and explore.. at least the ones that are kinda working. So we could go explore and come up with better ideas for those "scenarios"

or possibly a world editor that isnt related to the server which the community can use to explore and add on to the current maps shown and see what could work
Chosen: Roten Plaguelord rr86 | Knight of the Blazing Sun: Lyntyz Jesterknight rr63

I'm not a clown, I'm the whole circus.
Top
Ads

The map views of Elf scenario and kadrin valley pass was mixed up in original post. I corrected that now so you get a better overview of them.