Fan art? Some amazing artists in here.
RvR Videos? 6v6 fights? Show off your skills!
Looking to stream the game? We encourage it!

Forum rules
Before posting on this forum, be sure to read the Terms of Use
Post Reply
5 posts • Page 1 of 1

Unexplored corners of Warhammer. Never before seen spikey hills and mountains. If you believe hard enough, walls don't exist.
This is a series where I basically go to places not intended to be reached.
No cheats or punts were used.

The Winds of Chaos is a special zone that can be reached with a portal in The Inevitable City floating on some rocks behind the Arena. It hasn't been implemented in RoR until a while back.
Before, the way was blocked by an invisible wall and if you managed to get around it (which of course I managed to do) the portal destination wasn't set.
Spoiler: 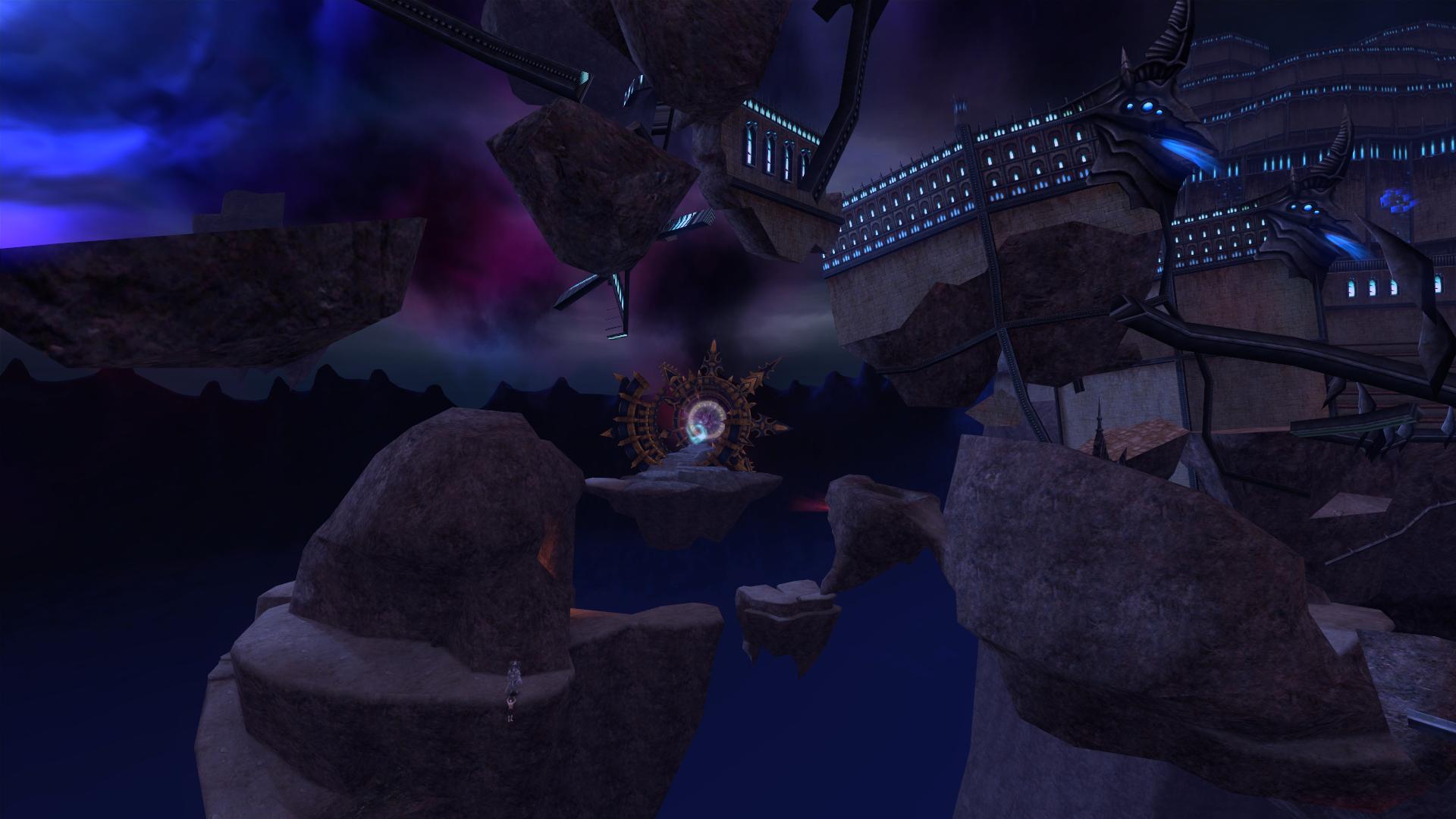 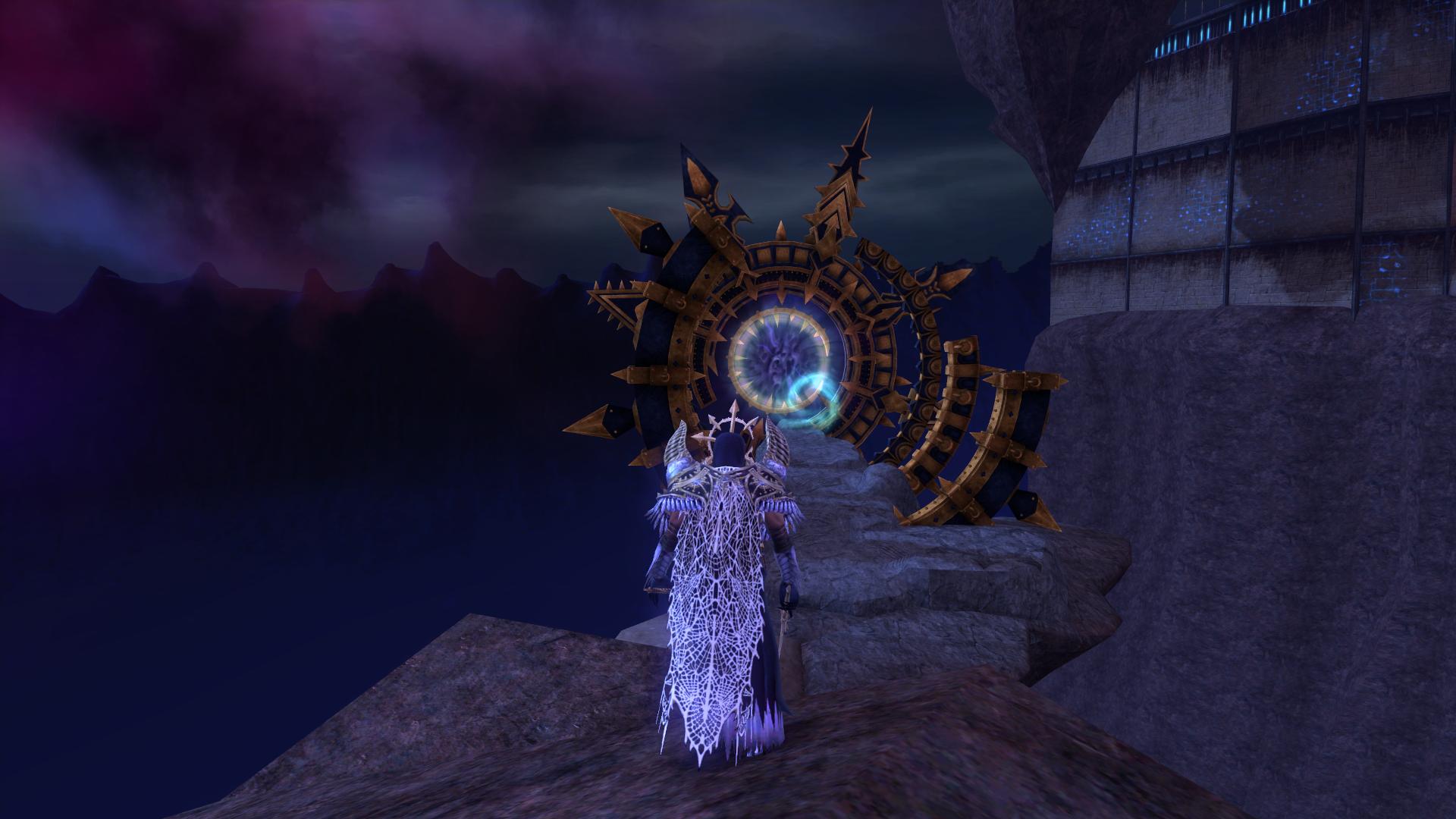 The portal takes you to different places that are connected in one way or another to Warhammer or Mythic.

But if you saw my other adventures, I'm not satisfied with that. Time to boundary break!
As you could probably guess, all these zones are actually on one map. So once we break free, we can visit anything we want.
Spoiler:
Here we have a bit of a further view of the "tiny zone". 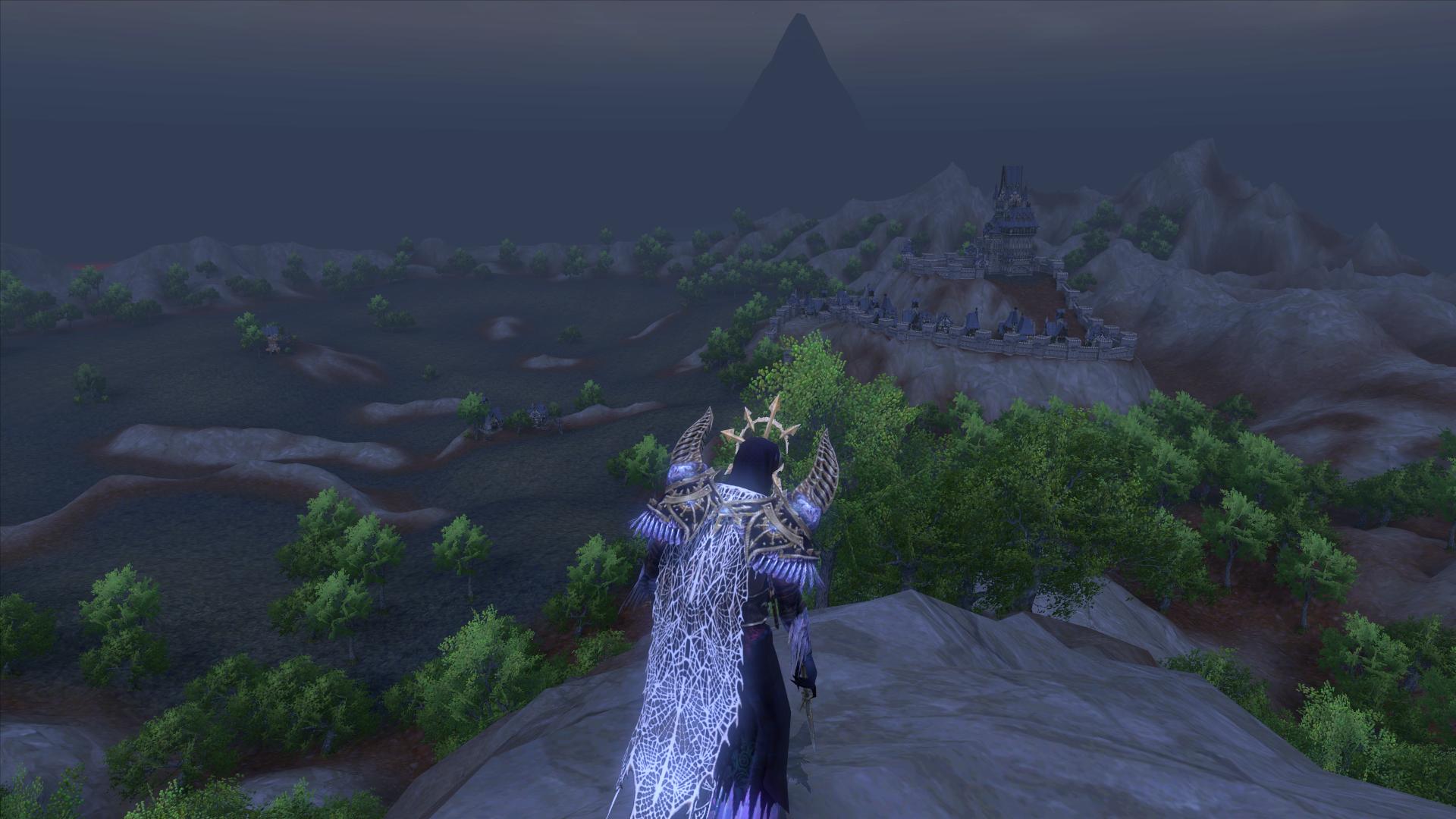 Here is the frozen prison from outside, surrounded by walls to block entering/exiting. 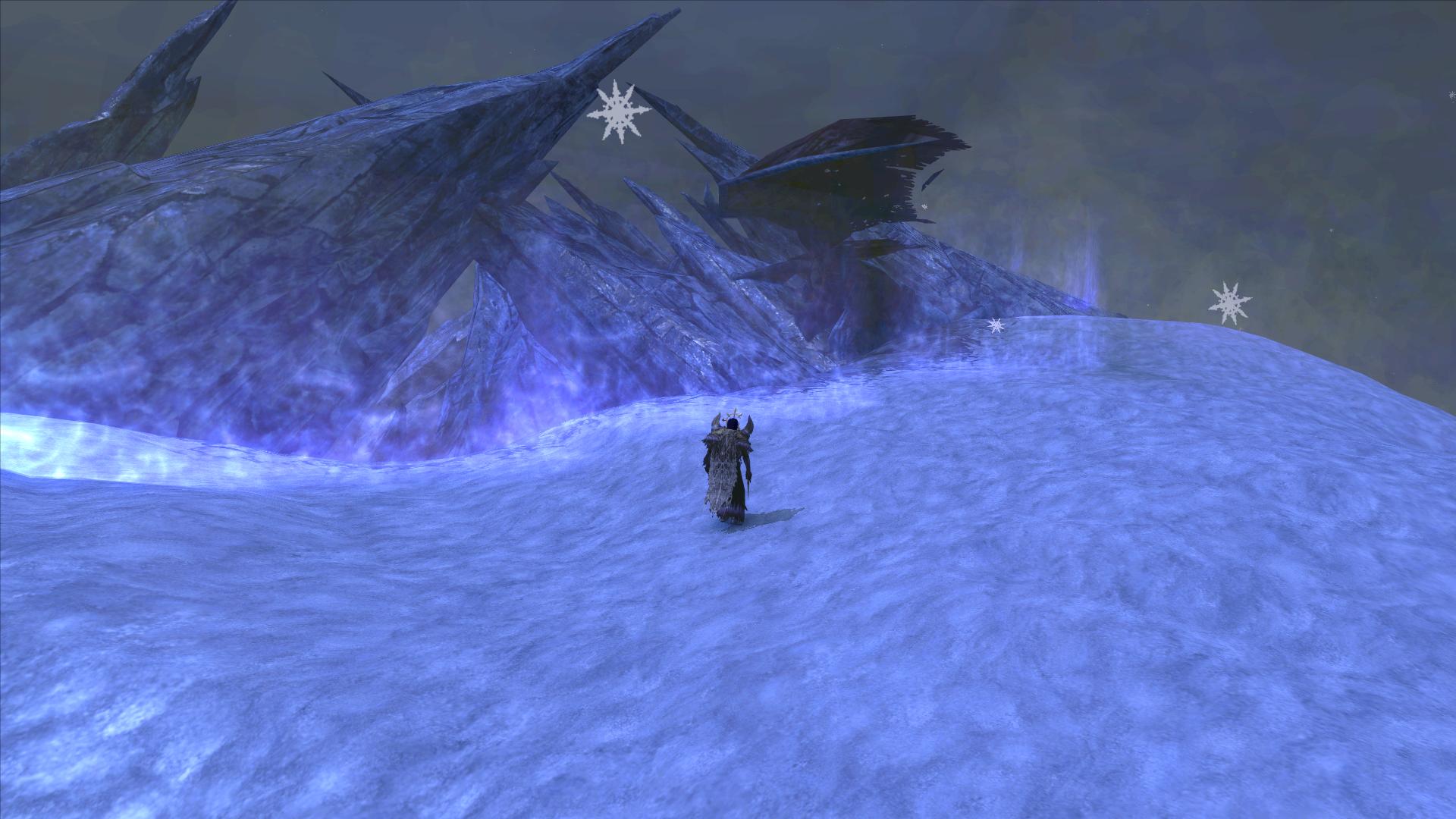 North of the castle of Camelot, we can see a certain volcano on the minimap. Nothing more than that, sadly. 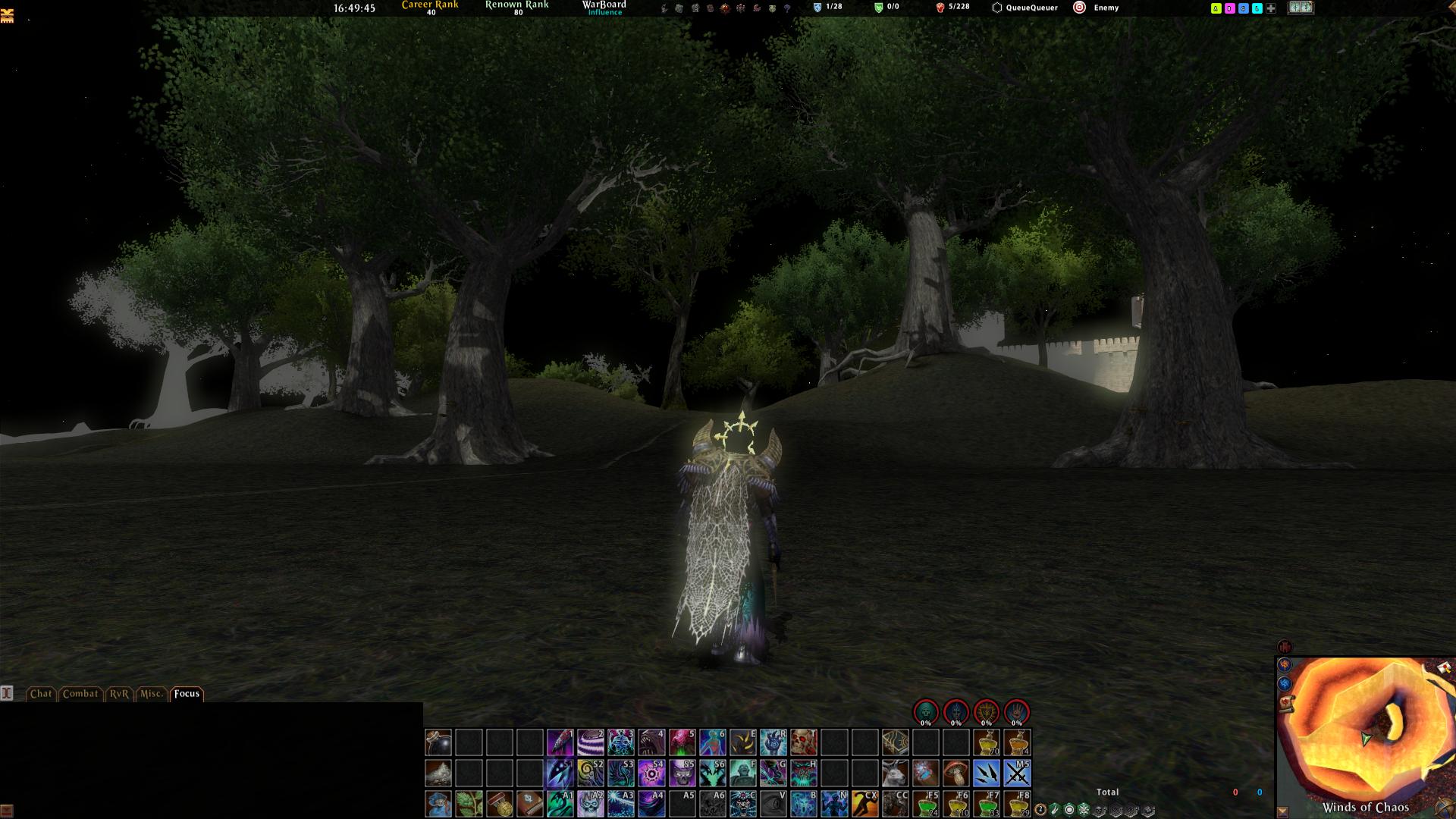 Here's a closeup of the "earth", which could even be used as a wallpaper.
It is actually just a 2D picture that's always aligned orthogonally towards the player camera, and can be seen from most areas of the whole map that don't have an individual skybox set. 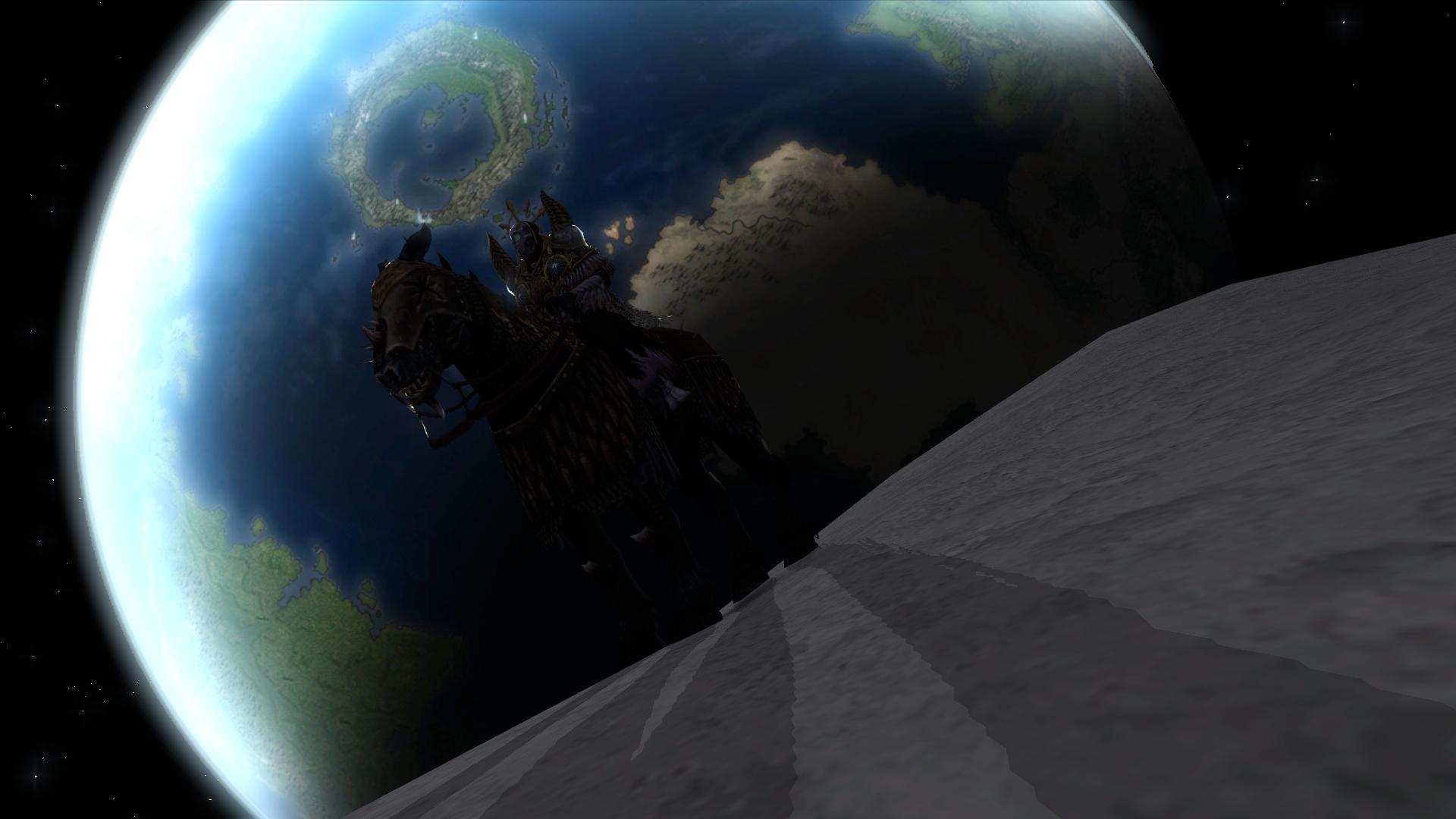 Near the center of the map, there's some alien writing on the ground. It spells AT_Ge , anything else is painted over with other ground textured.
Not sure what it means, maybe someone has a guess. 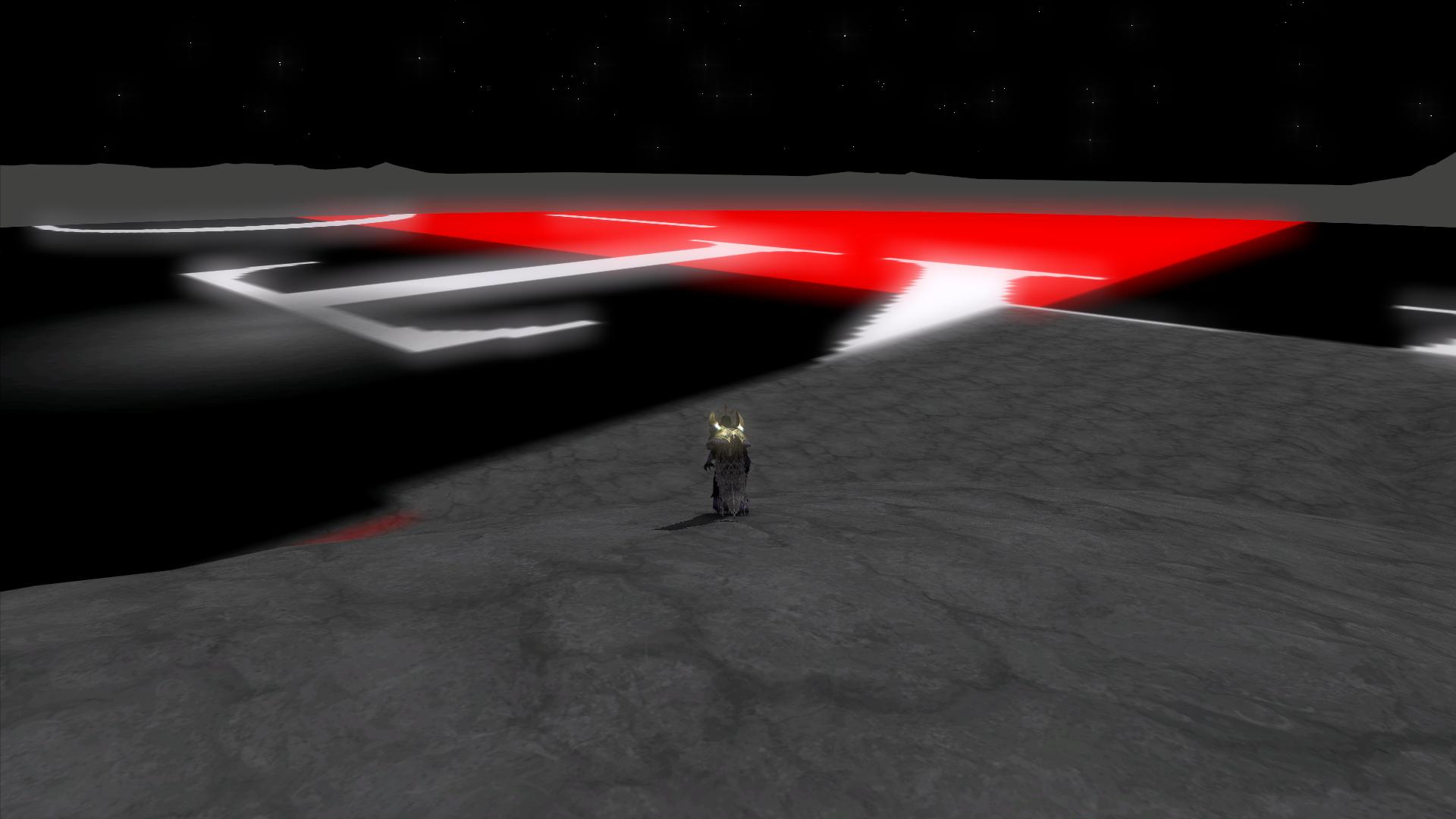 And here is a special friend I made. He has no idea how he got there or what to do. He doesn't even remember how to attack. He wields a chaos spear and hides a dwarf helmet in his belly.
Interestingly, he does follow me, but only if we're still in combat and I'm a long distance away. Would have taken too long to bring him to the moon area though.
Of course I had to kill him, because of all I know about this game, he could drop anything, even Sovereign gear. He only dropped a trash item though. 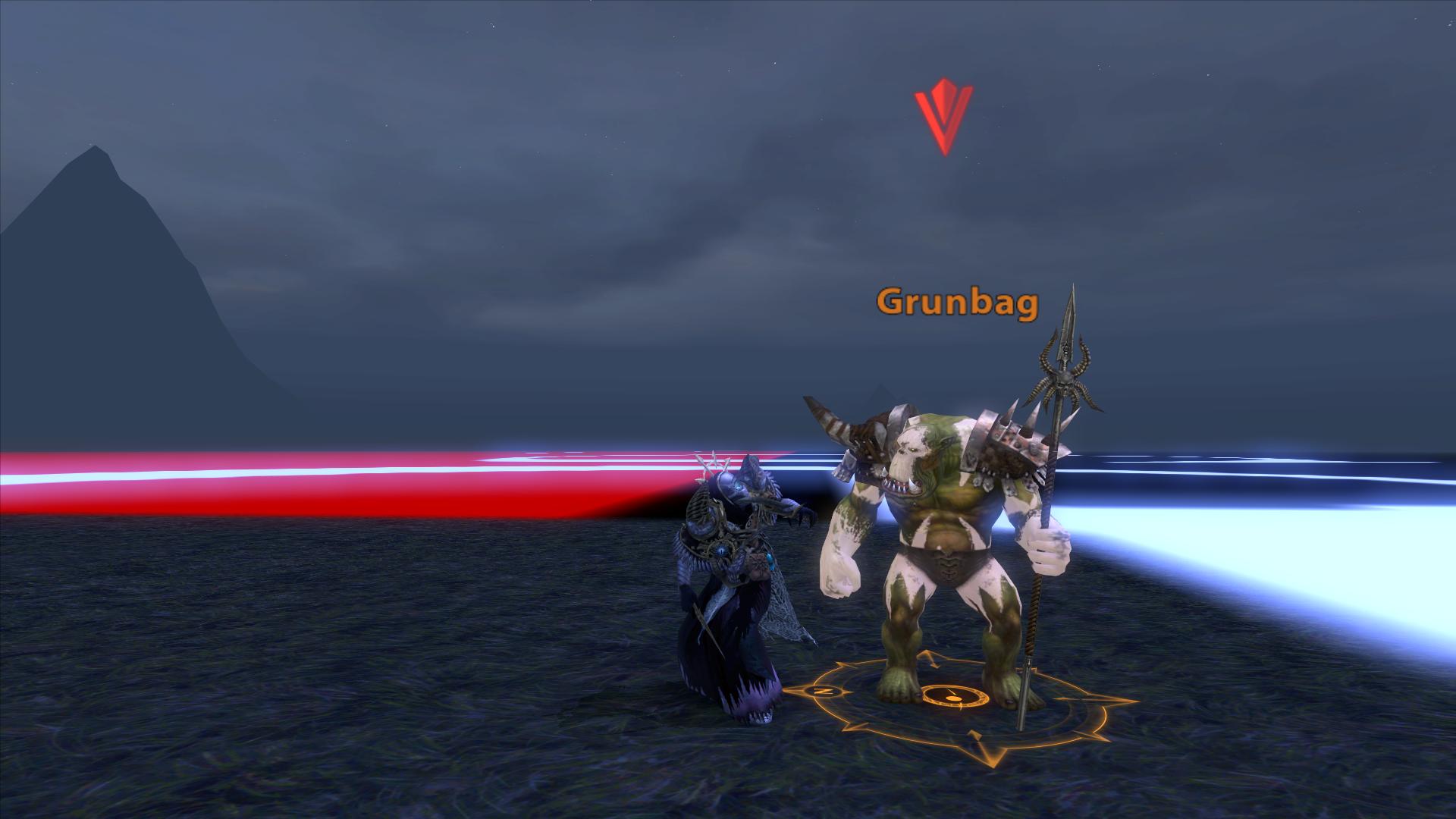 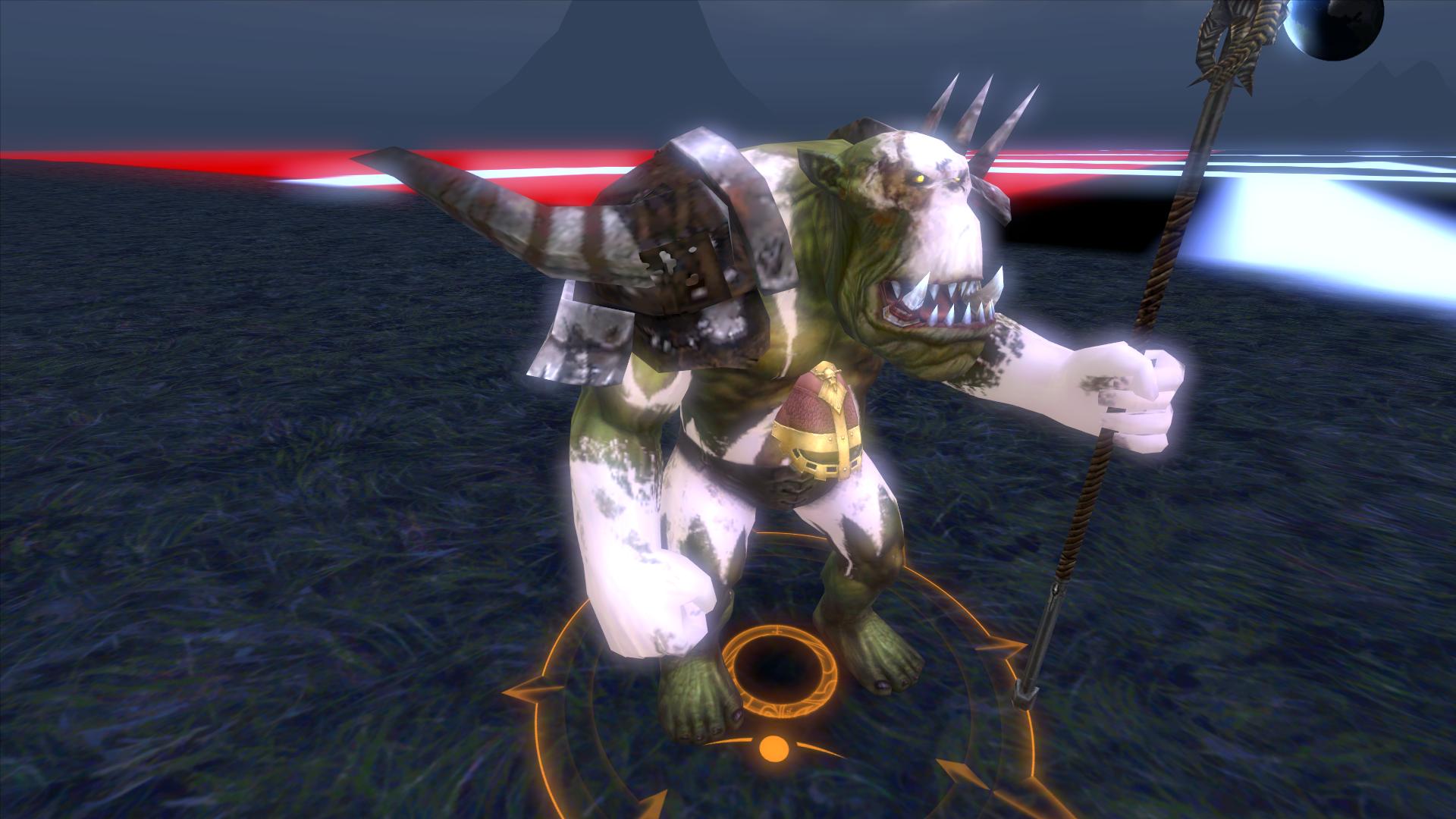 To finish up the post, here are some general informations that didn't really need screenshots.
Hope you enjoyed this one, took more time than I thought to order all the screenshots!
Next adventure will take some time, and I'm not set on which zone to do next!
Top
Ads

I enjoy these=)
There is not a feeling, no intelligence
Not alone, nothing, but together both
as She presented He and His Will
of which expression everything are

Thanks for sharing with us your little adventures, Bosli Baggins.

Thanks for Sharing. I remember this from live also, used to explore

Thanks!
I'm actually looking for input on which zone to check out next, so please leave a suggestion on what you think could be interesting! No IC and Altdorf though, since pumpkinstairs don't work anymore.

Users browsing this forum: No registered users and 9 guests