A place for people to post their RvR or PvE videos.
Just hope you're not the target

Forum rules
Before posting on this forum, be sure to read the Terms of Use
Post Reply
2 posts • Page 1 of 1

Started playing again about a month ago, burnt out in May after joining during Peon rush (hadn't played WAR since probably beta)- and people like OG Zarbix inspired me to start streaming originally. I'd like to start streaming on a routine basis, so feel free watch gimp AoE Sorc on the Invader-Sov grind, heal DoK going for Sov (kind of tired of the class tbh thou), or Runepriest going for Sov as well. also have Durtknap 60Choppa, 30Blackguard I'd like to take to 40 next so I have a tank to play, 10Shaman i'd level for roaming class and that was my beta <3 character, and might make a WitchHunter for an order alt + to have a stealth class to play because i loathe them as Sorc
also shoutout Gurdd the BlackOrc/MordecaiEth for his youtube videos

and the recent twitch follow, someone also influencing + inspiring me to stream to create gameplay content for edited videos

Weekdays anywhere between 6PM-1AM EST, weekdays anytime would be the 'schedule' 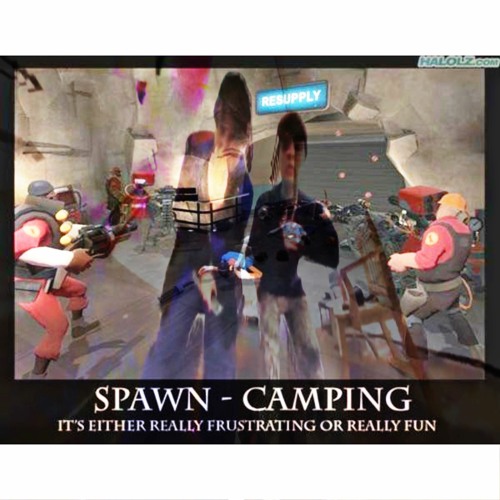