Forum rules
Before posting on this forum, be sure to read the Terms of Use
Post Reply
5 posts • Page 1 of 1 Daemonic cackles echo against the dark stony cliffs of an unnatural amphitheater. Daring adventures have been drawn, rather lured, into the Chaos Wastes at the height of the Daemon Moon. Voices cried to you, voices wanting to play a game with your lives. Show them you are no pawn.

The Daemonball Rally scenario is open for all characters of all levels! Defeat your enemies as the Chaos gods watch from above! Prove that you are not their plaything, but a force of your own will!

This weekend warfront Ludos Daemonium will be the weekend warfront from 12:00 on Friday to 12:00 on Monday Altdorf time. You get +50% XP and Renown in the Daemonball Rally scenario, and extra rewards from completing the event tasks.

- When the current score is equal there will no longer be 2 pairings which are locked. Only the last previously captured pairing will remain locked.

- Fixed Disciple of Khaine swords in vendors to be unique to this class. Before these swords were simply restricted to Dark Elves, so Black Guards could accidentally buy swords with will power and heal crit.

ReturnOfReckoning wrote: ↑Fri Nov 04, 2022 8:40 am Realm versus Realm
- When the current score is equal there will no longer be 2 pairings which are locked. Only the last previously captured pairing will remain locked.

nice that this has been addressed so fast. I hope this doesn't kill the motivation to stop PvE Door
Top 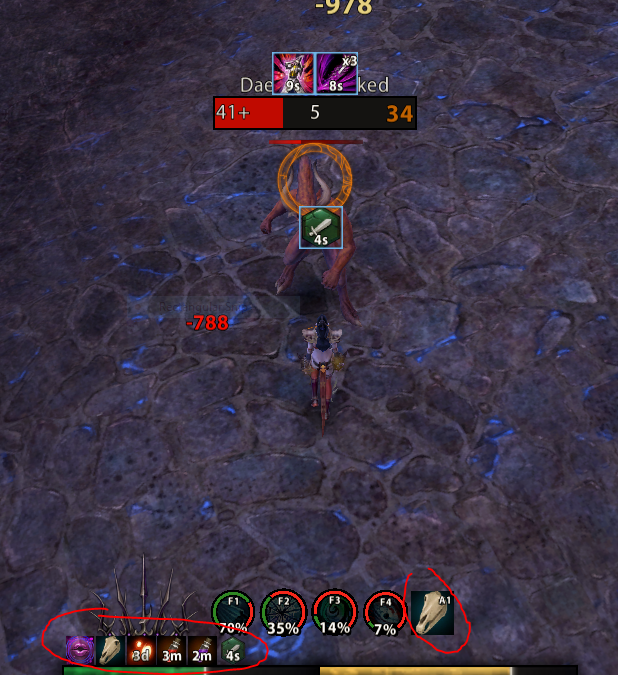 Excellent change, now everyone participating in the warband doing the ch22 should be able to get at least talisman.
Ramlaen, Longhaul, Wolfnrock, Grashop
Hitzusen, Popori, Mecaster
Nietono, Ebichu, Tofurky
Top

ReturnOfReckoning wrote: ↑Fri Nov 04, 2022 8:40 am
- When the current score is equal there will no longer be 2 pairings which are locked. Only the last previously captured pairing will remain locked.


By the current score being equal, does this mean the forts taken score used to determine city sieges?
Top
Post Reply
5 posts • Page 1 of 1