Creative minds can display their work here, from images and videos to custom addons and other software applications related to RoR or War.

Forum rules
Before posting on this forum, be sure to read the Terms of Use
Post Reply
678 posts

What is Sildur's Enhanced graphics?
It's my custom ReShade, modified to work with Warhammer online. (ReShade is an injector that allows custom shaders to be injected into the game)
It features antialiasing, ambient occlusion (MXAO), bloom, color adjustements and sharpening.

Be sure to check the thread and post for updates! 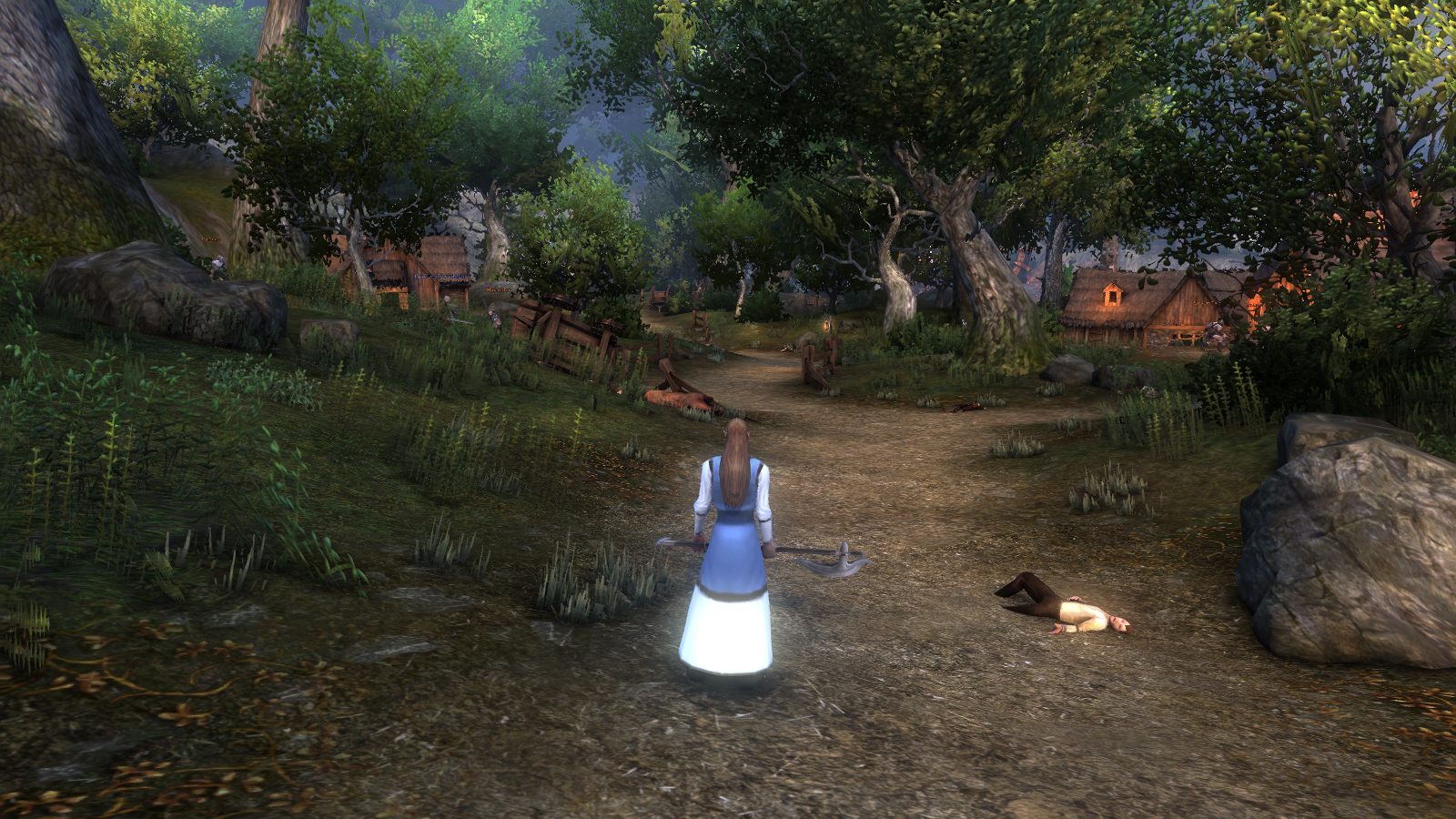 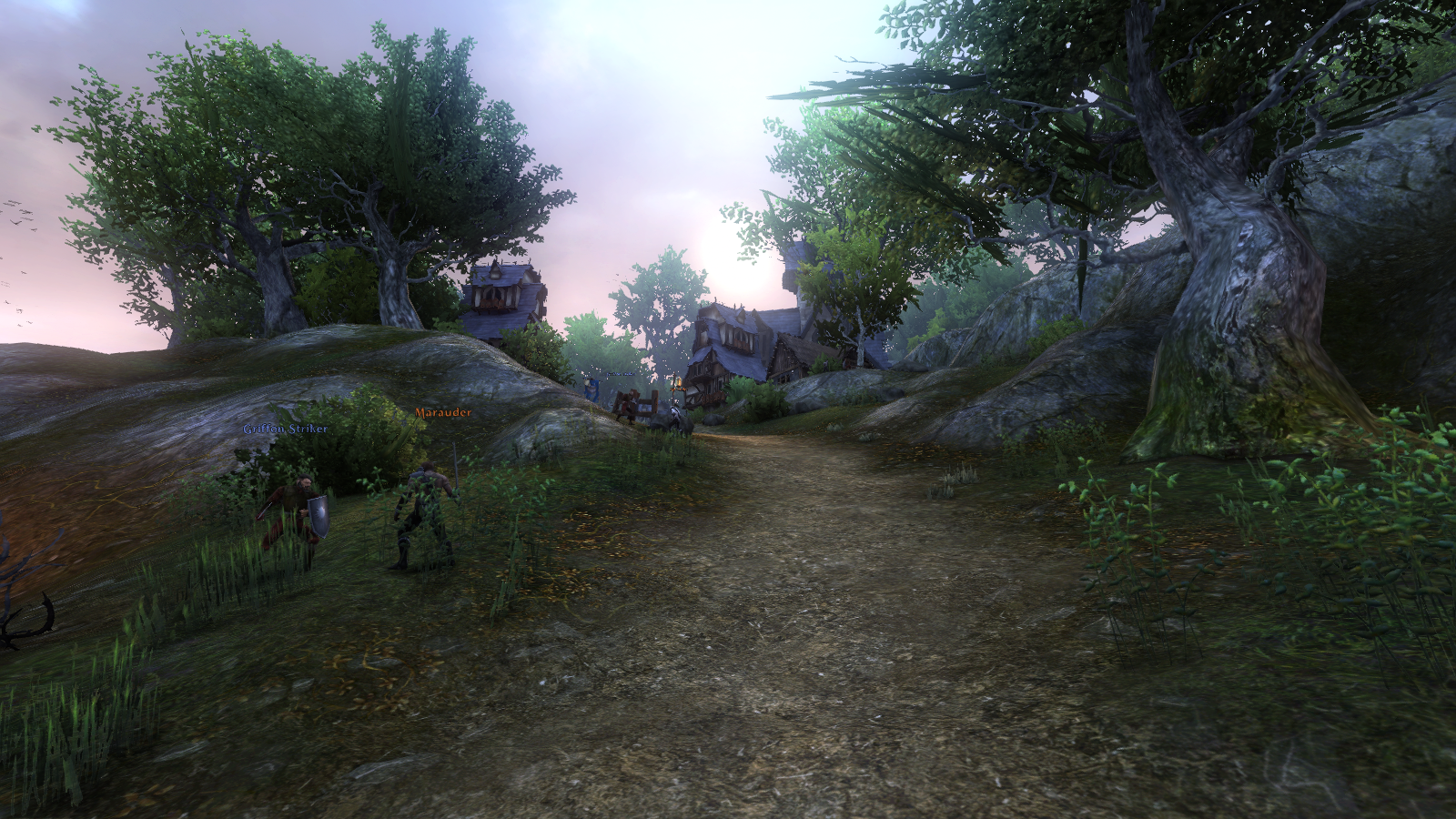 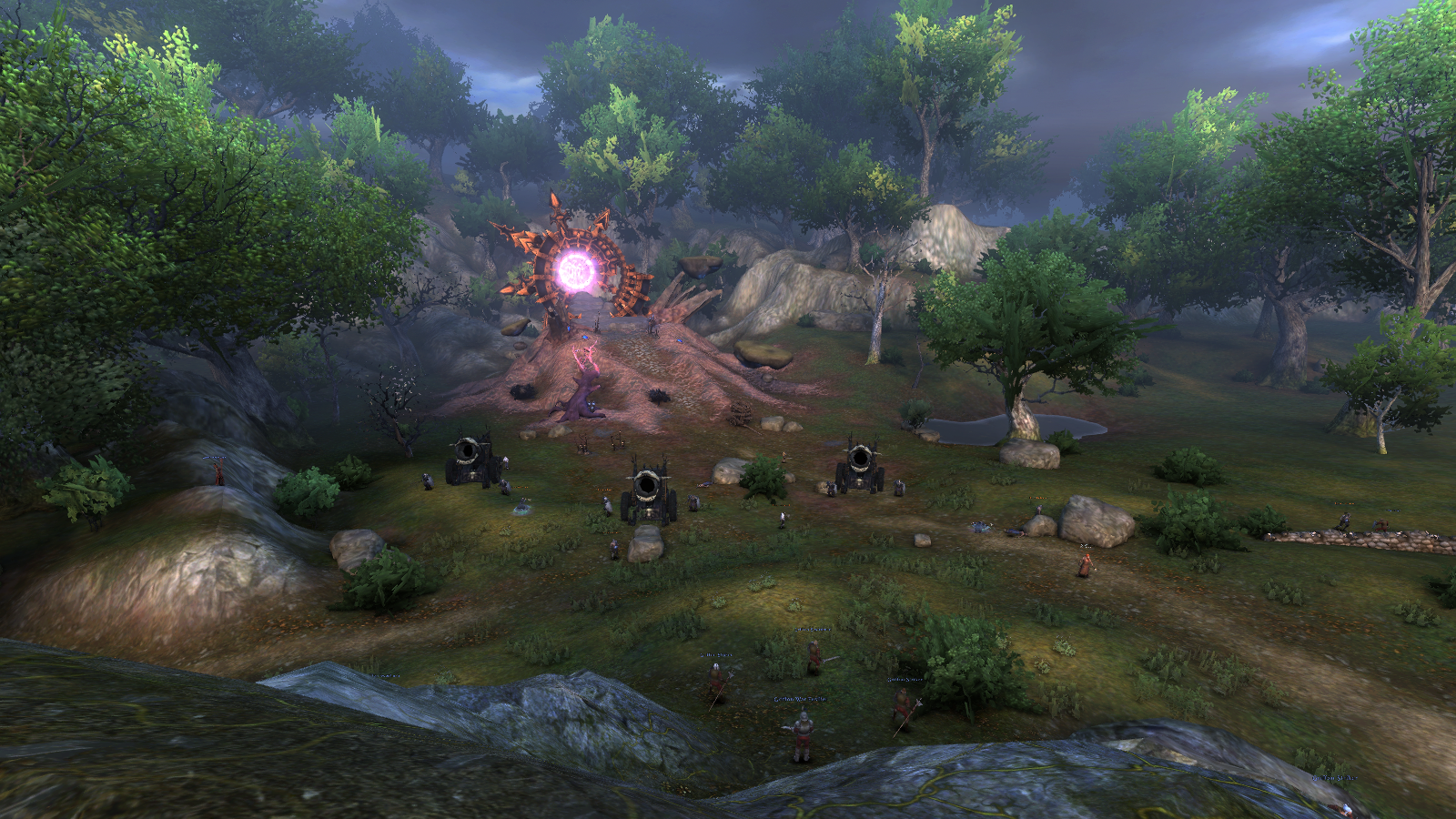 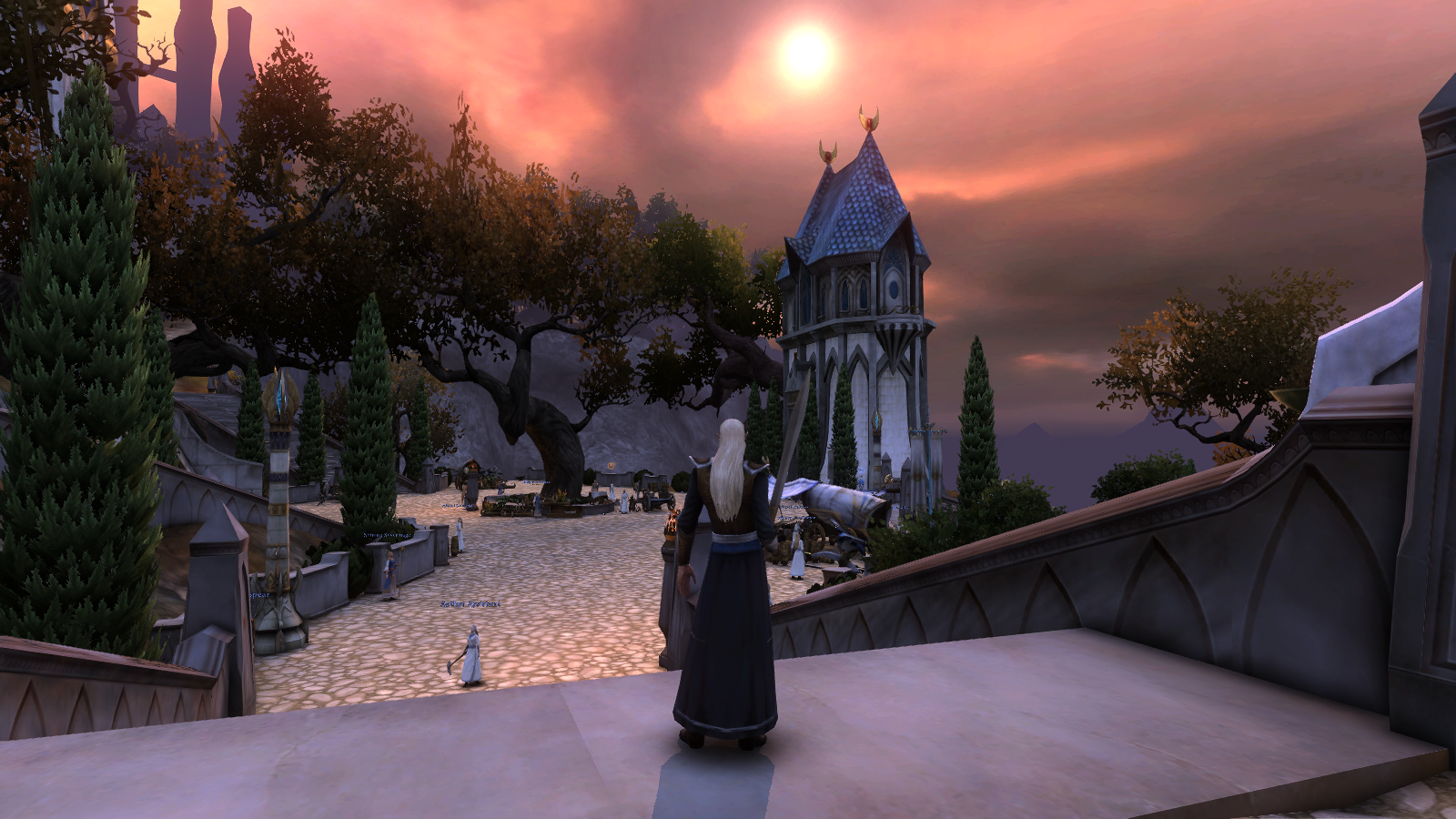 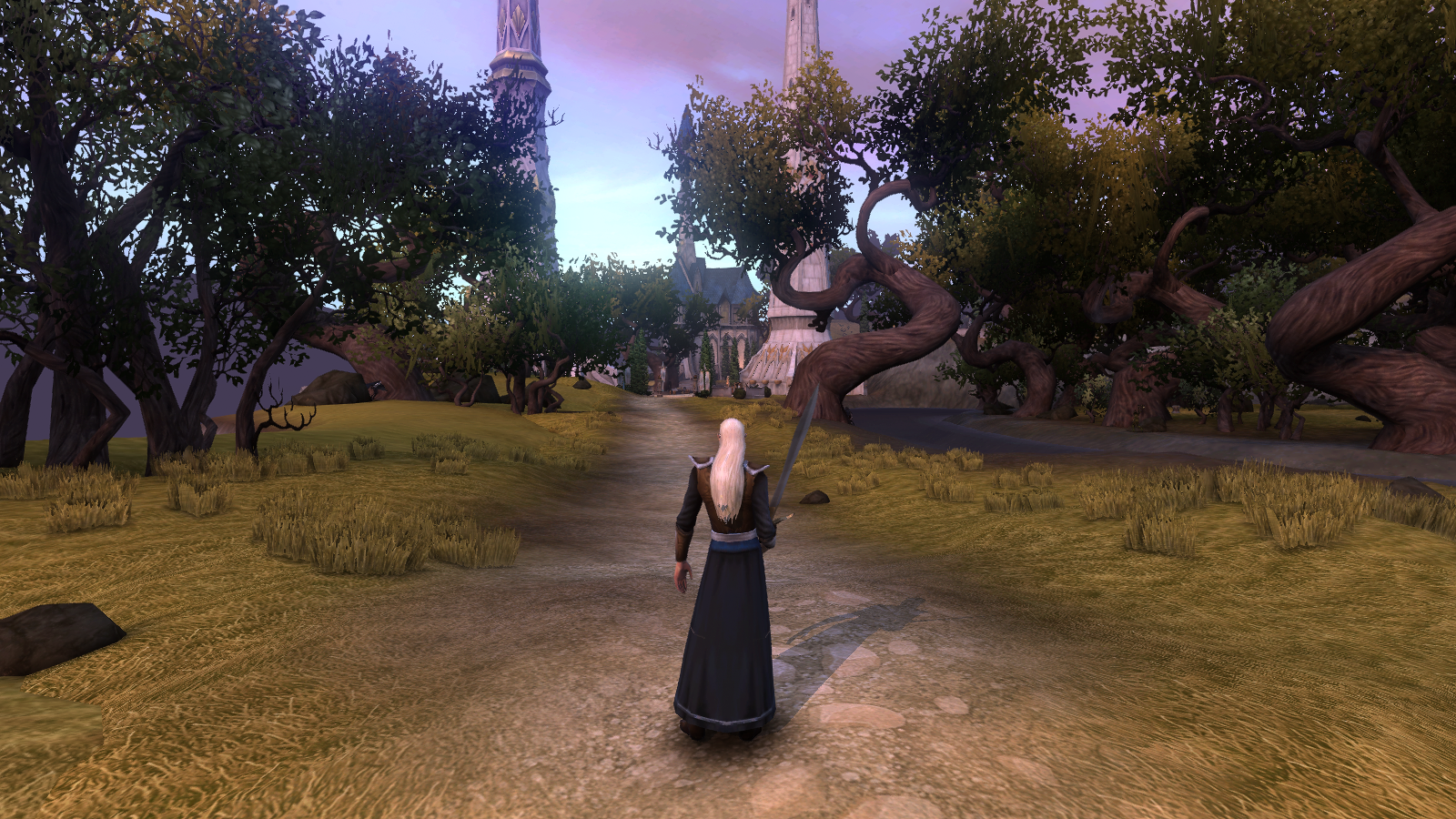 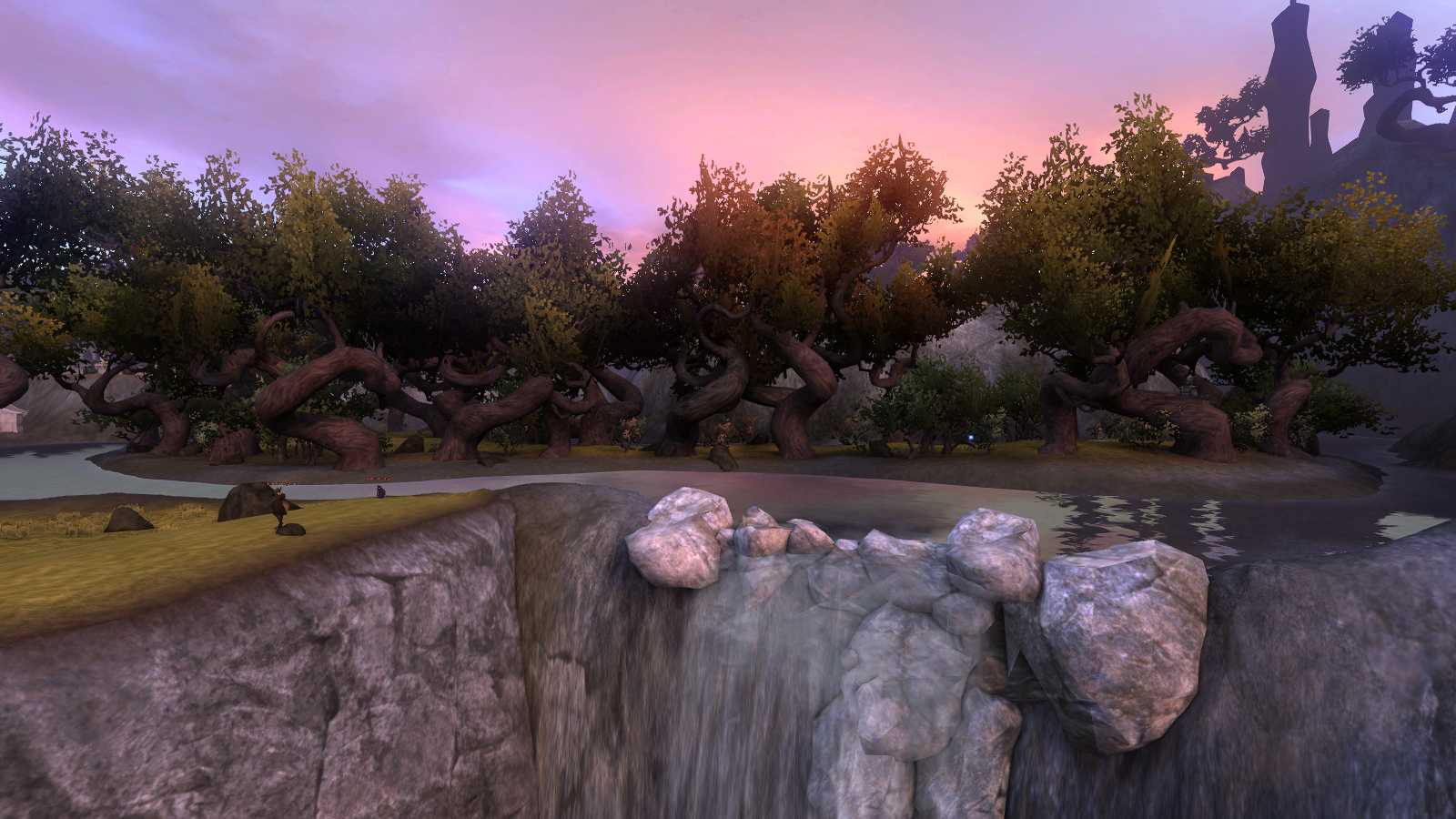 Installation:
1. Download Sildur's Enhanced Warhammer v2.3.
2. Unpack it in to your Warhammer online folder, where the war.exe is located at.
3. That's it, you're ready to go, just start the game and it should say something about reshade in the upper left corner.

Hotkeys:
- Reshade can be toggled with F11
- FXAA with F10
- Ambient occlusion with F9

If you're coming from a previous version before 2.0 and use a nvidia gpu, go into nvidia inspector and remove the warhammer profile or set it back to default, its no longer needed.

If you modify my work you may not share it without my permission, thanks.

Works great and I love it!

Here's some other pics to add to the library:

Hehe, I wish we could use spoilers, would make a lot of things easier

Sildur wrote:Hehe, I wish we could use spoilers, would make a lot of things easier

Wonder is Dascoub could add it????
Top

It does use a bit more GPU power. Your frames per second will go down a little

Hmm i have gt 325m i think it's enough for this mod. I'm not a fps geek
Sorry for language.
Top

Updated my thread a bit, thanks for adding spoilers DaScoub!

looks awesme but i dont know how it will run on my old comp.

Very nice ... is possyble to add BLUR efect horizon or when we look far efect whill be cool