Forum rules
Before posting on this forum, be sure to read the Terms of Use
Post Reply
97 posts

Let the revels begin! Every citizen, soldier, and servant in the Empire takes pause at this festive time of year to celebrate the day Sigmar became a god. It is time to purge the empire of the taint of Chaos. Meanwhile, the forces of Destruction seek to undermine the Empire by ruining the festival in their own ways...

Complete event quests involving objectives such as cleansing the Skulls of the Damned of your enemies, consecrating Battleshrines of Sigmar and Warshrines of Tzeentch, rooting out corrupting influences within the College of Corruption scenario, and struggling over control of the Empire by partaking in the Reikland Hills scenario. However you celebrate Sigmartide, make it a holiday you — and your enemies — never forget!

Tasks
In order to celebrate the day of Sigmar's ascension to godhood, following his mysterious disappearance from the Old World, both Order and Destruction are granted with the opportunity to either celebrate or eviscerate the Sigmartide festivities. Follow the quests of your faction's Live Event Masters which will take you through blood-soaked combat across the Empire versus Chaos RvR campaign, and into the burning heart of the Bright Wizard College itself, in a freshly donned out Scenario known as the College of Corruption.

On the homefronts, some peculiar figures have appeared within the capital city's main hubs, offering you a wild and wacky scavenger hunt from Tier 1 zones all the way to Tier 4, in order to make a special soup for the feasting citizens of either realm. Are you up to the task of being a cook's assistant, and learn the secrets of their trade? 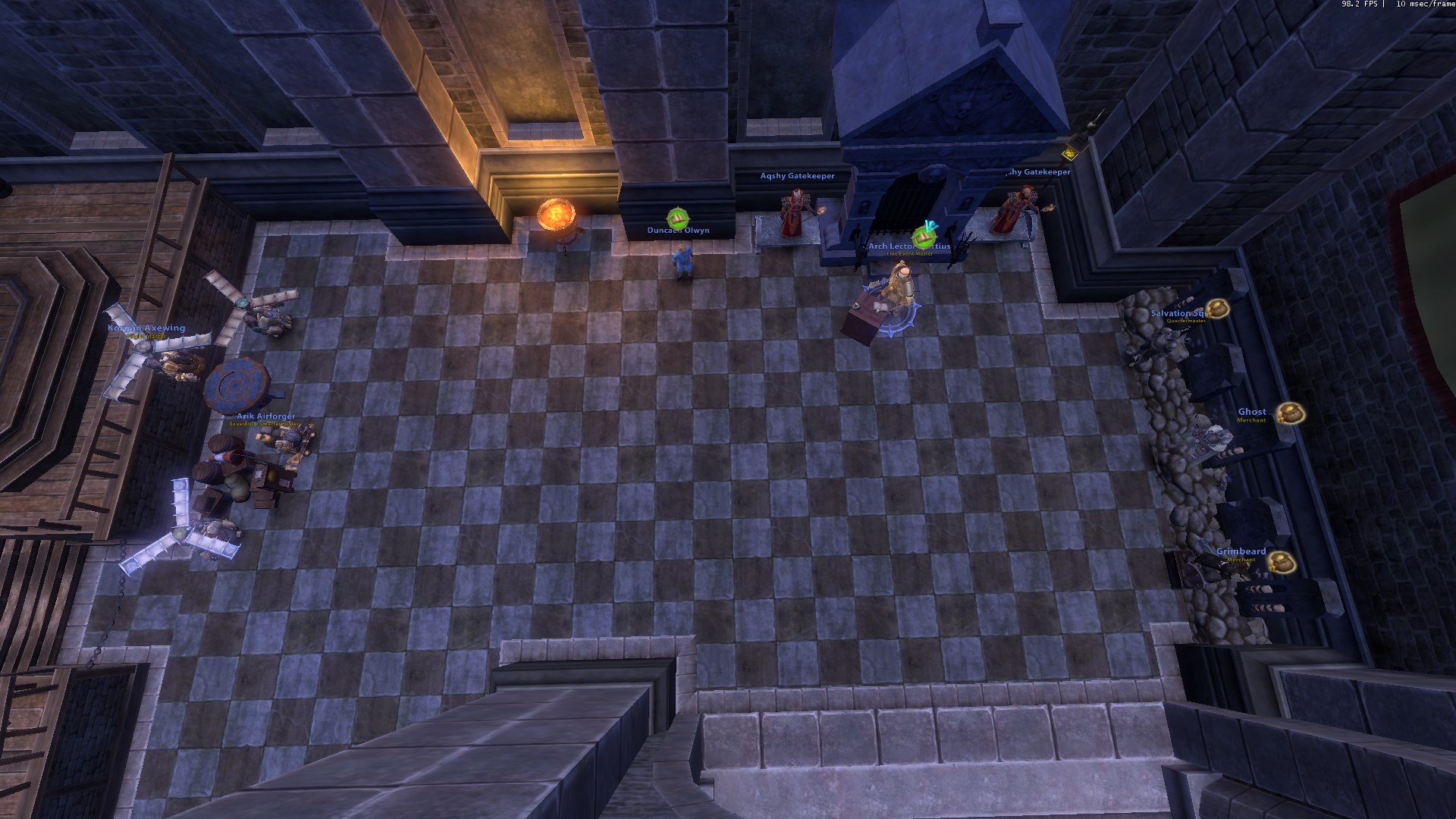 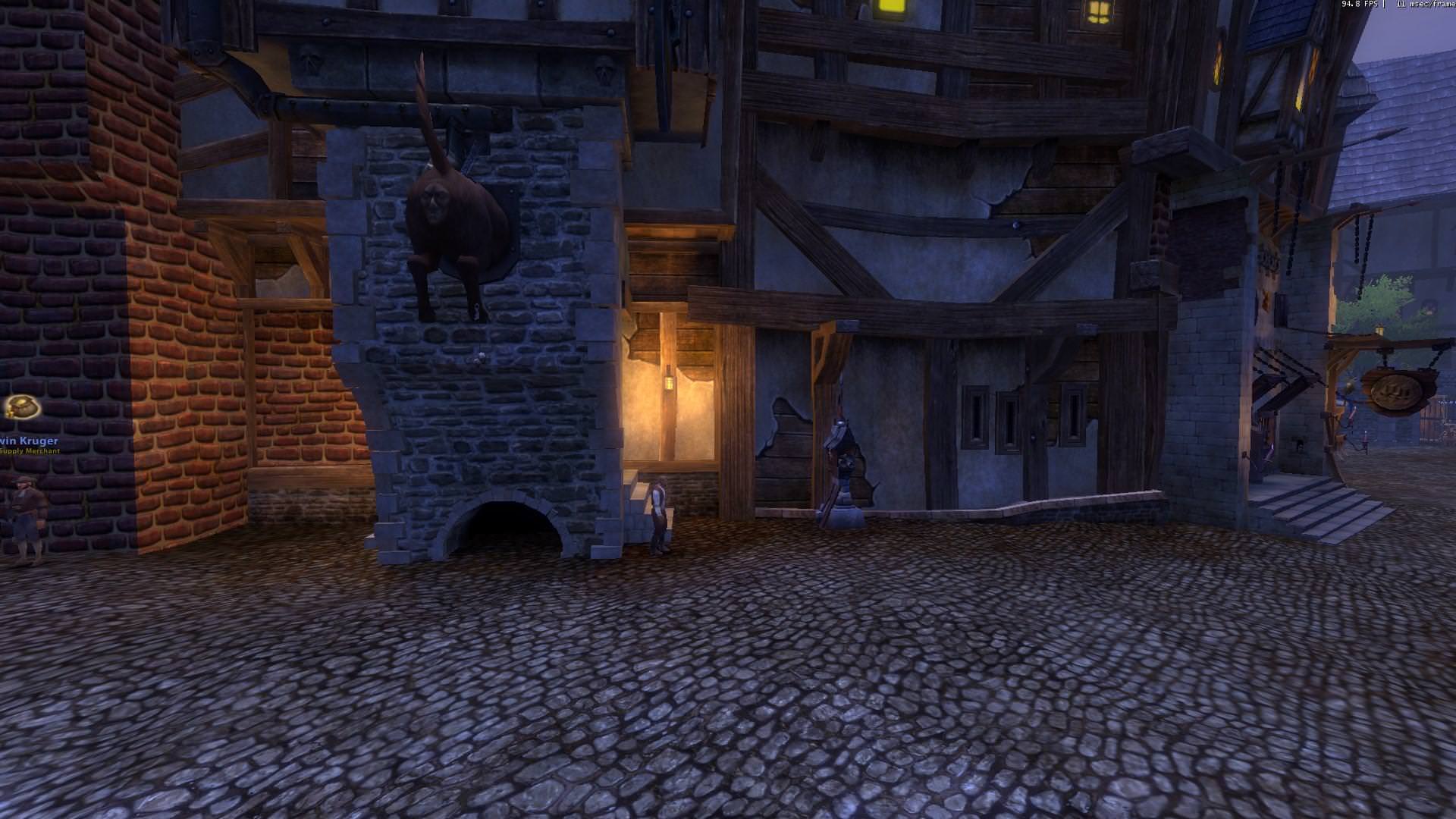 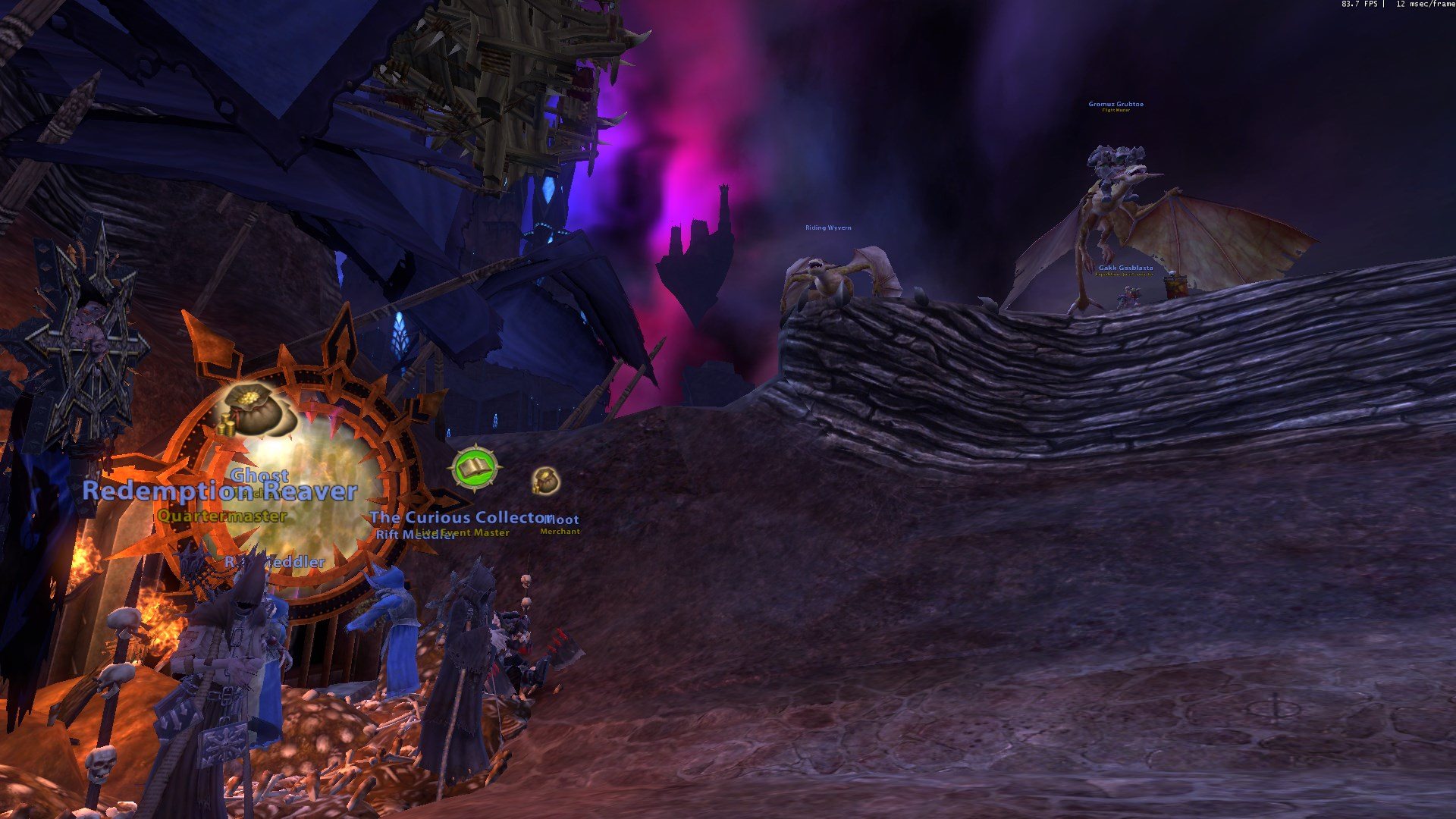 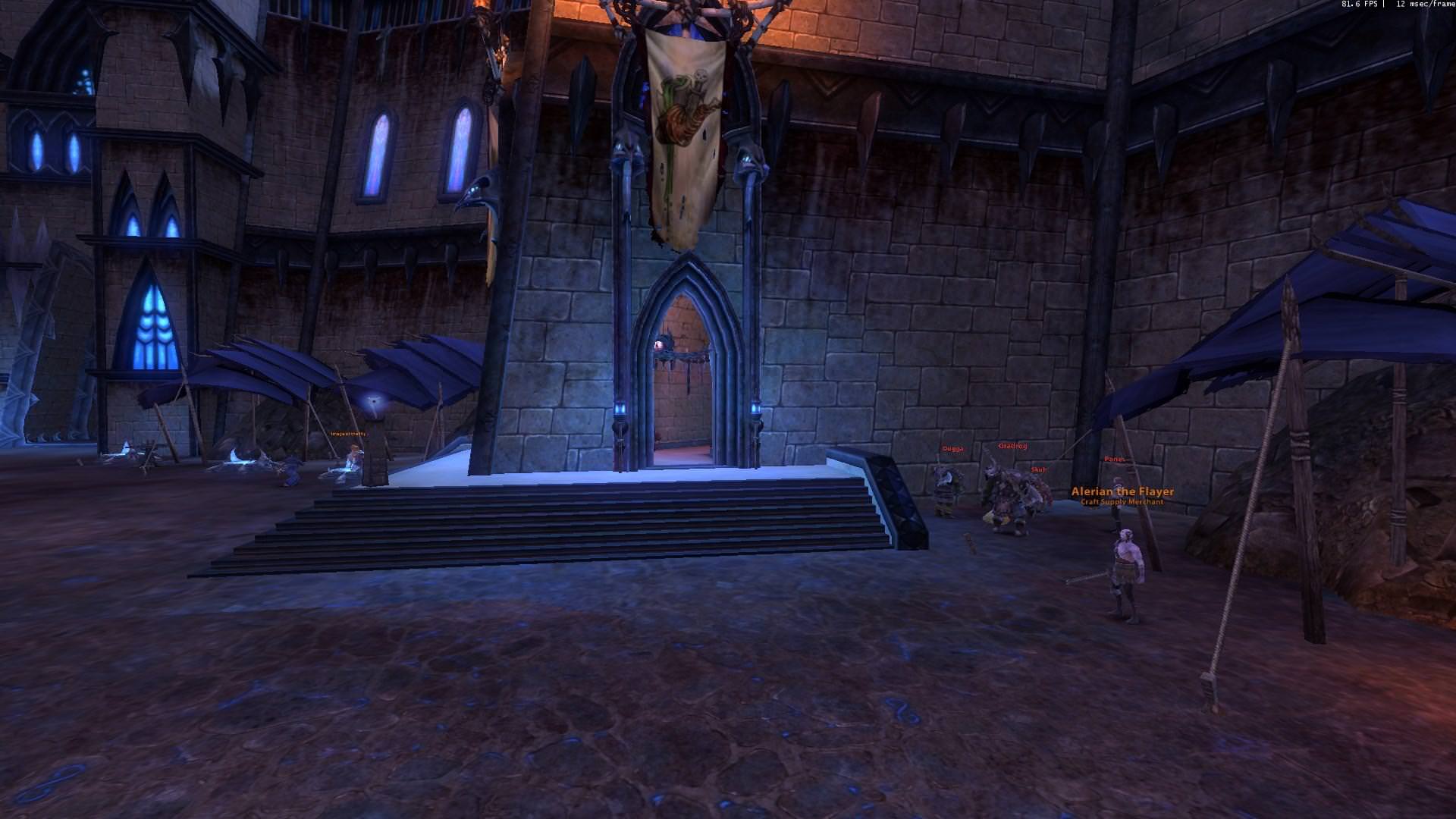 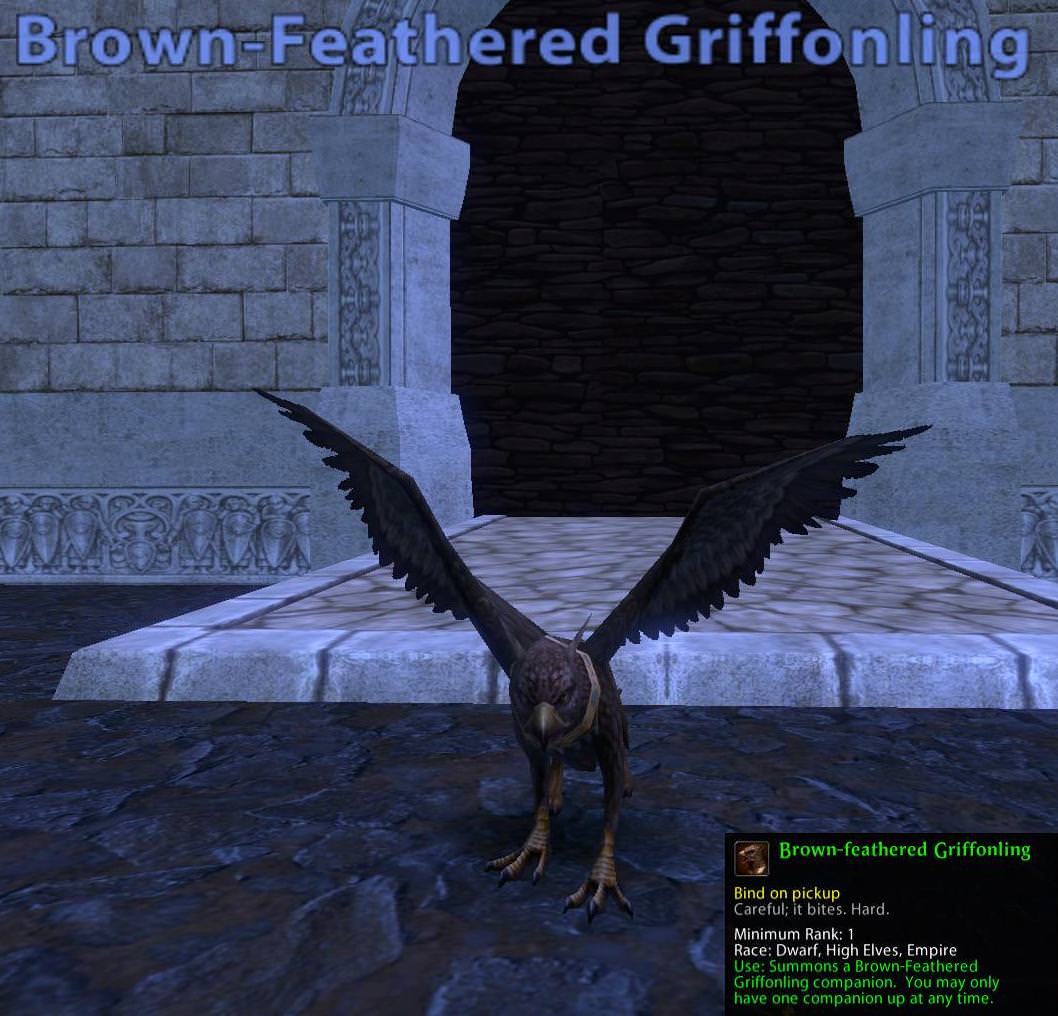 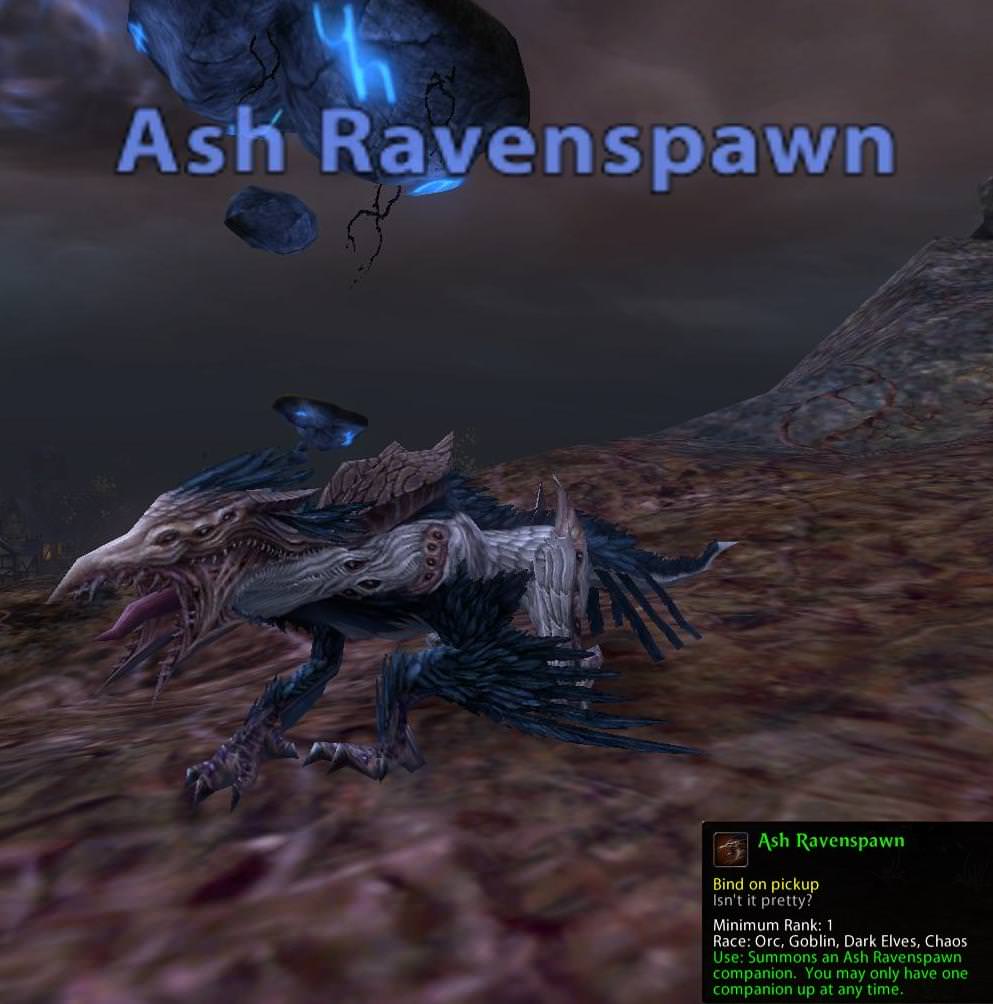 - Sigmar's Chosen and Tzeentch's Blessing armor trophies that grant you a title upon being worn
Spoiler: 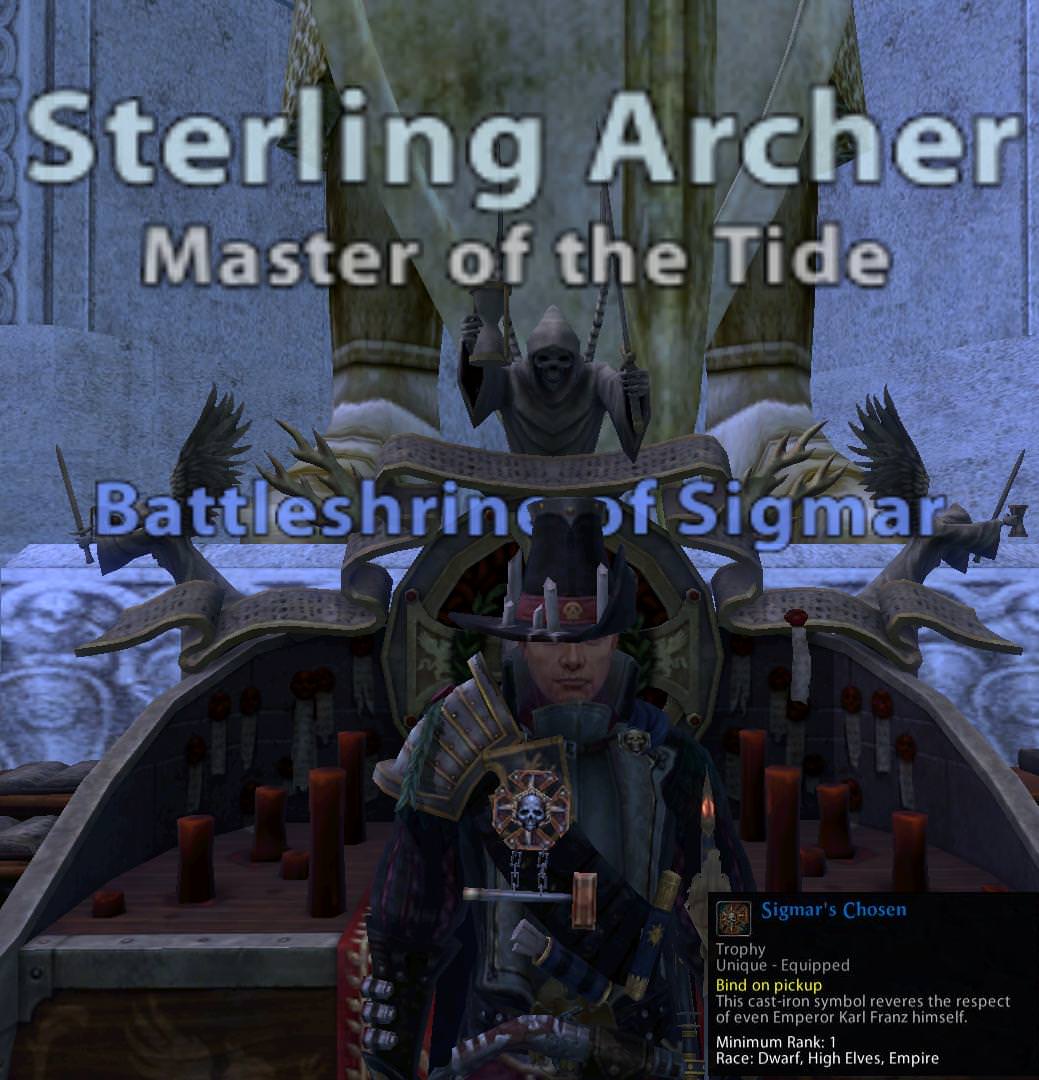 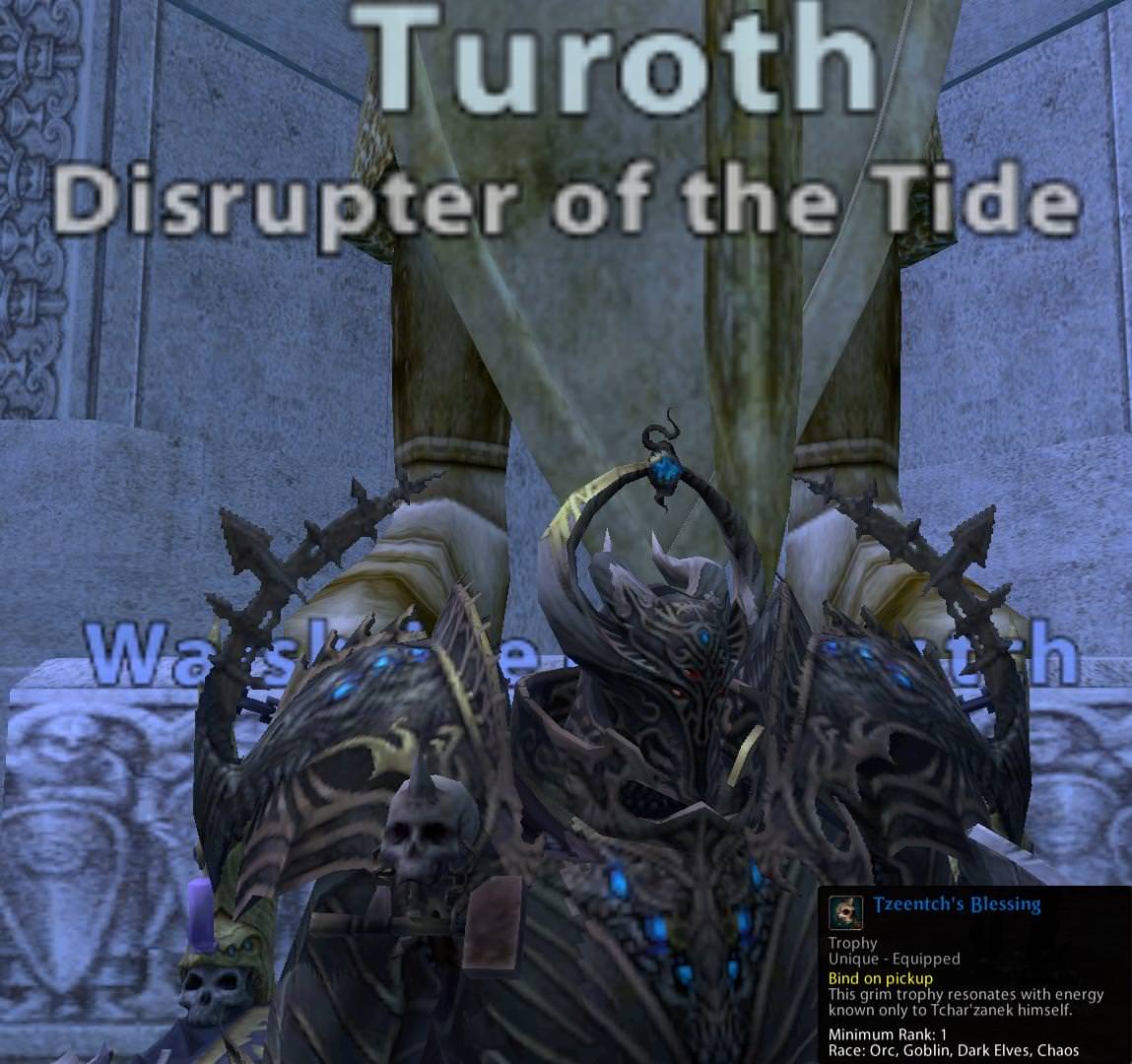 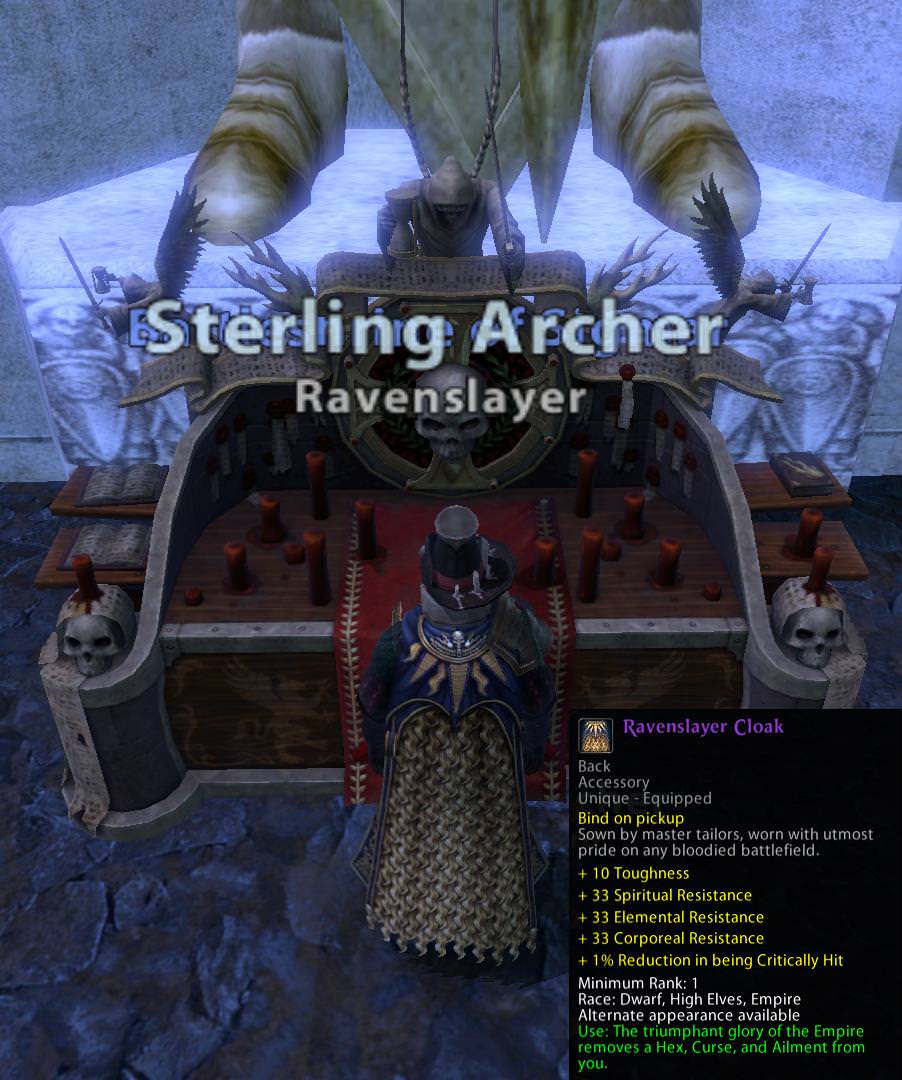 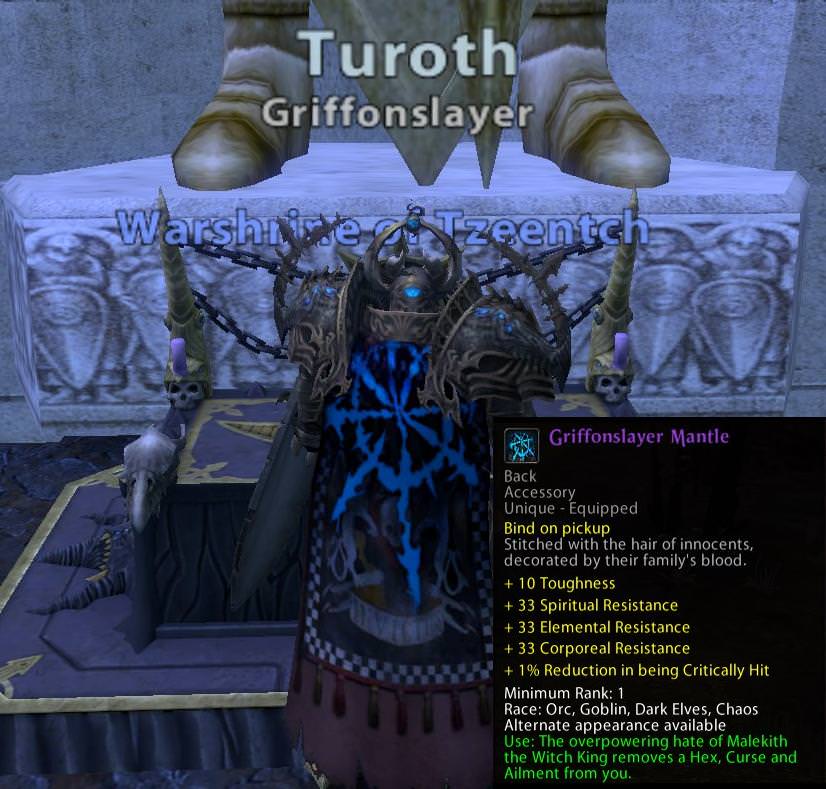 - Sigmartide Symbol, an event slot item with temporary stats that will be removed after July 13th (examples may differ for most classes)
Spoiler: 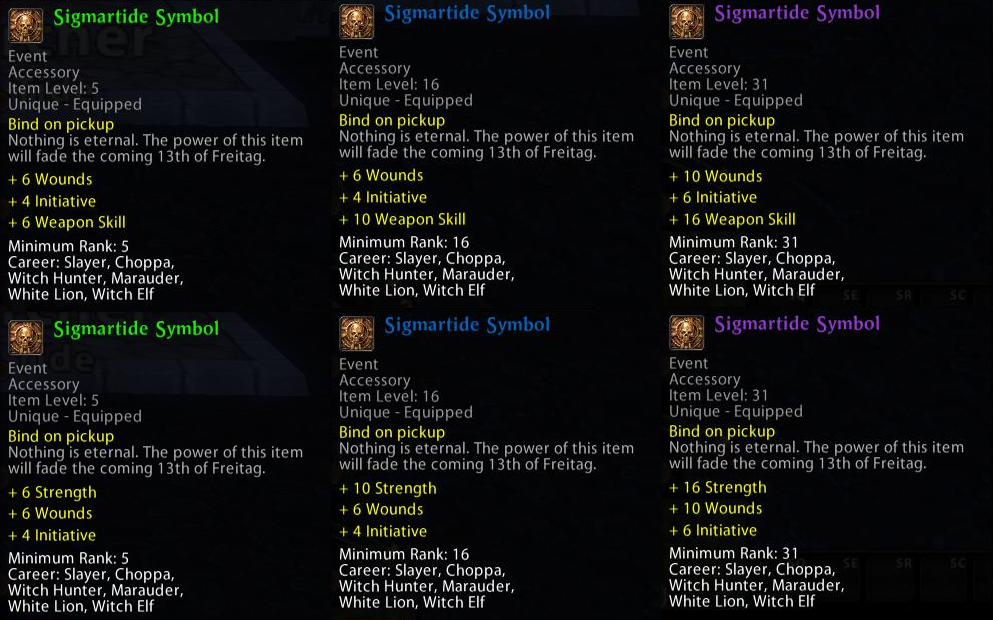 - Mark of the Hammer, a one-time use item that will grant you a buff for 3 days, granting you a 10% increase to Renown and XP gains.
Spoiler:

In addition, any of the previously released Live Event items on Return of Reckoning are once again obtainable through this year's anniversary quest. There is also the inclusion of a few new rewards, including the Steamtank Whistle and Captain's Chronometer pocket items that have unique ability effects when used on your hotbar.

We hope that you can all enjoy the work we've done thus far, and will march with us past this 4th year anniversary of WAR into the next! Death or glory!

So happy to be a (little git) in all of this! WAAAGH!!! Love the work, love the game. GLORY OR GLORY!
Kaputcha - Dooooooom Diiiiiiiiiva!

Keep it up lads!

What is available from the former anniversary events? I don't know what those events had if anyone can clue me in.
Last edited by Darkfusion11 on Sat Jun 09, 2018 6:44 am, edited 1 time in total.
Top

Nice one! Thx for keeping WAR alive and kickin'!

Quick question: Does the reward buff stack with potion of Acclaim and the aegis buff?
(and as a hint to future rewards - order players like to dress up with enemy skulls too

Happy Anniversary, playing on a server run by volunteers who care more about the game than paid employees on Live is great. Cheers!
Nadril the Witchunter YouTube
Nadrill the Wizard
Grumbler the Ironbreaker
Fancyfeet the Shadow Warrior
Top
Ads

Quick question: Does the reward buff stack with potion of Acclaim and the aegis buff?
(and as a hint to future rewards - order players like to dress up with enemy skulls too

Yes, but this buff last 3 days only and it’s obtainable one only , so use it at the right time