Forum rules
Before posting on this forum, be sure to read the Terms of Use
Post Reply
259 posts

Reikland Hills, a key point of defense in the guarding of Altdorf, have come under assault by the forces of the Raven Host. Those hills afford an excellent position from which a siege could be launched on the city. Make haste to the Hills and secure them for your realm!

This weekend Slaughter Hills will be the weekend warfront from 12:00 on Friday to 12:00 on Monday Altdorf time. You get +50% XP and Renown in the Reikland Hills scenario, and extra rewards from completing the event tasks.

- Increased amount of resources needed to rank up keeps to 1 star and 2 stars.
- Slightly decreased rewards for keep defense ticks.

- The objectives now have the correct names on the map in Butcher's Pass.
- The career trainers are available through all stages, for both attackers and defenders.

Stats from Renown training are now granted to the pets as well.

In addition to the stats they already get from items, all pets in all stances get the following stats from the owners items:
- Melee Crit
- Magic Crit
- Ranged Crit (On Horned Squigs and Regular Squigs this is converted to melee crit)
- Critical Hit Rate
- Reduced chance to be crit
- Armor Penetration
- Armor Penetration Reduction

- All Engineer turrets now get base stats of the engineer (with no equipment). This mirrors what magus daemons already had.

- The damage component is removed from Pounce.

- The damage component is removed from Squig Leap.
- Big Claw: Cooldown changed from 5s to 10s (matches cooldown
of snare for all other mDPS, still longer duration though)

[Knight of the Blazing Sun]

- Mighty Soul: This tactic has been removed.

- Blazing Blade: The DoT component of this ability is changed to elemental damage.

Greenskin Chapter 2
- Goblin Grab: The quest rewards have been added
- Dogbone: This quest is now available from the Dog Soldier Stash in Mount Bloodhorn

Greenskin Chapter 3
- Mork or Gork?: You will now have to collect some Boar Skulls for Mork (or Gork?)

Greenskin Chapter 4
- Wolf Rider: You can once again talk to the Grim Wolf Cubs to capture them

- Where's Da Wotnot?: You will now have to extract Lobaz's Dangly Wotnot from Tomb Raider Ludenhof

- Obstacles: Ranger Ulricsson is now patrolling inside the PQ 'Goldfist's Hole Recovery'. The quest rewards have also been added

- Dinner Time: You will now have to collect Snotling Meat for Rokgar

- Da All Powerful: You will now have to take the medallion of Friedrich Krause, and the quest rewards have been added

- Smig's Hideout: This quest is now available from the Dense Shrubbery in Ekrund

Greenskin Chapter 5
- Nogaz Is Crazy: You will now have to take the beards of the stunties, and bring the proof that Nogaz is crazy

- Metal Hide: You will now have to collect the Salamander Eggs for Guk

- Da War Goes On: This quest line has been corrected and reworked

- Dead and Bloated: This quest is now available from the Dead Slayer in Barak Varr

- Boss Huntin': This Epic Quest has been corrected and reworked

- Fixed several debuffs to have matching type (Hex/Curse/Ailment) in client and on server, so the tooltips should match.

- Thunder Valley: The mechanic of this scenario is switched to same as Blood of the Black Cairn, but with the addition of cannons and bombardments just as before.

- All the 33 Tome Unlocks for Master Slaying have been implemented

- Some of the original voice acting has been added to various NPCs. There's still a lot of it left that needs appropriate triggers added.

- Fixed portals for Chapter 22 public quests such as Ebon Hold and Slayers Keep.

right after i really wanted to start focusing on 2H chosen

I dont understand why, the tactic(s) was only really best on 2h chosen and KOTBS and its not like either were overperforming
Last edited by TenTonHammer on Fri Oct 23, 2020 1:43 pm, edited 1 time in total.

This is going to be good. Lots of nerfs

Since WL's got pounce nerfed can you return the correct damage of Coordinated strike? You reduced the damage by 30%, while SH damage for it is still the same with Git em. You should fix that for WL's.
Top

Odd nerfs to be sure, Pounce damage removed, dps tactic removed from chosen/knight, but all well. I am sure there is some type of reason behind it.

The pet change seems interesting though, do the turrets count as a pet too? if so engies and magus will be happy
Choigustcloak- Mara 40/53 butcher mule (not active)
Greebao- squiggy 40/6x (retired)
Fenaal- SM 40/8x ( main)
Top 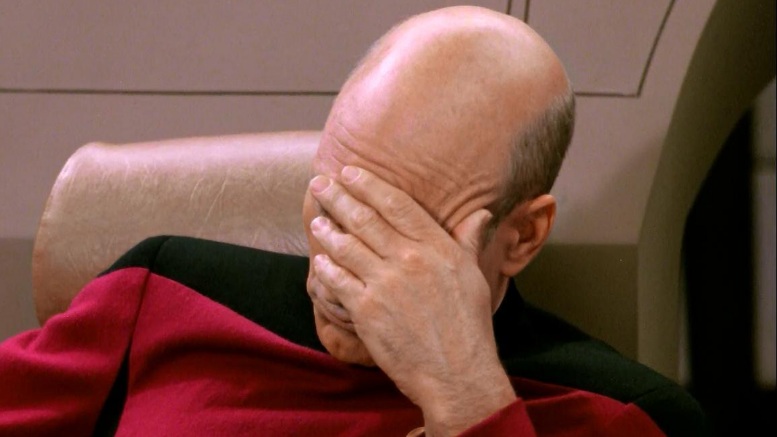 The dev team probably closed the site and discord for the weekend. I can't imagine them releasing this and expecting applause

I mean, you want the meta to be class-role oriented; fine. But at least go all out. no more dps specs for support classes; no more 2Hs for tanks. Do it.
SW, Kotbs, IB, Slayer, Mara, SH, BG
Top

I look forward to witnessing the confusion on the faces of all the WL players who don't read the notes.
Last edited by Jabba on Fri Oct 23, 2020 1:47 pm, edited 1 time in total.
Tushi Psychotik Splatter Emoalbino Podge
Top

right after i really wanted to start focusing on 2H chosen

I dont understand why, the tactic(s) was only really best on 2h chosen and KOTBS and its not like either were overperforming


Chosen's were doing like 1k spam damage on moves lol. **** was super broken with the gear they have and stats. Knight damage was fine.
Top
Ads

- All Engineer turrets now get base stats of the engineer (with no equipment). This mirrors what magus daemons already had.

Is this now a buff or a nerf?
Top

Users browsing this forum: No registered users and 8 guests