Forum rules
Before posting on this forum, be sure to read the Terms of Use
Post Reply
29 posts 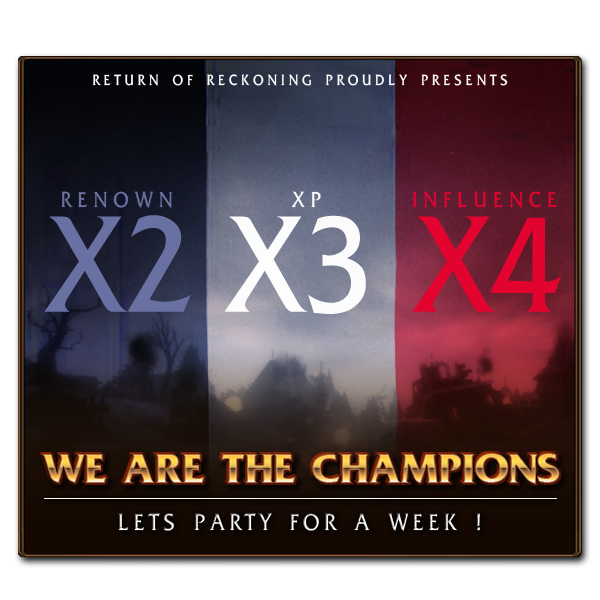 Many of us have followed the World Cup this year as the French National team won match after match in their run up to the finals, eventually beating Croatia 4-2. Now that our resident French benefactor has returned from his holiday, and we don't have any events planned through the summer, we're going to let this celebration run for a week starting Soon™.

If you don't follow soccer, enjoy the celebration anyway!

I mean, if England had won it all we totally would have had them up there, but they didn't. Gonna have to get this tattoo modified... not that I'm bitter or anything.

EDIT:
Event starts on the next patch 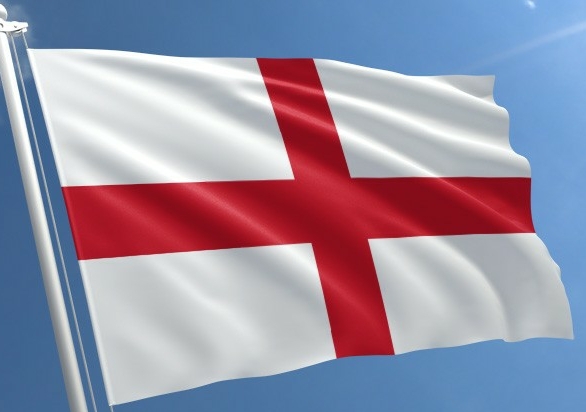 gratz on that successful dive and that ref decision about handball

I'll celebrate whatever you need me to for extra Percentages.
Beara; Annarexia; Bellemia

I'll be a douche at some point.
Top

I was looking forward to the sewers but I guess this will do. Do you have to be in a 24 man to get these bonuses?
Top

socccer , what the heck is soccer.
Anti football won this world cup, is a sad the best playing teams fall victims to long balls and penaltys but well , like on war whats matter is who is left standin.
Top
Ads

Aurandilaz wrote: ↑
Wed Jul 18, 2018 12:02 am
gratz on that successful dive and that ref decision about handball

handball? it was a legit penalty by the book, doesnt matter u dont seek the ball with it, if u block a shoot and u move ur hands outta ur own body to maximize the max ammount of los block and it does score its penalty.

Same as dumb pique did with the russians.

Croatia was just pissed french destroyed his midfield playing and use the sides to launch counter attacks and scoring.It has happened so many times to the dutchs and lately to the spanish wich is hillarious.
Catenaccio is back and strong.
Top