Forum rules
Before posting on this forum, be sure to read the Terms of Use
Post Reply
81 posts

- When a player disconnects and reconnects, their score on the scenario scoreboard is no longer reset.

- Fixed an issue that caused same realm ranked group matches to not fire.

We have synced several ability attributes on the server with the ability data files extracted from the clients. This has corrected many smaller ability errors on RoR so they match the live servers unless intentionally changed.

Most of the changes were to NPC abilities or item abilities.

For player abilities many of the instant cast melee abilities are now marked as castable on the move. This has no effect in normal cases, but has an impact if you are affected by a debuff that increases cast times. The instant cast abilities where this attribute changed are too many to list, but the channeled abilities or abilities with a cast time that changed in this way are listed below.

- Wall of Fire: Now castable on the move

- Storm of Ravens: Now castable on the move

- Agonizing Torrent: No longer castable on the move (patch note was wrong, other way around here first)

- Dance of Doom: Now castable on the move.

Caledor Order warcamp
-Scions of Caledor has been fully implemented.

- The Door in the right wing of Bastion Stair which hides Chorek the Unstoppable and his Juggernaut, is once again openable 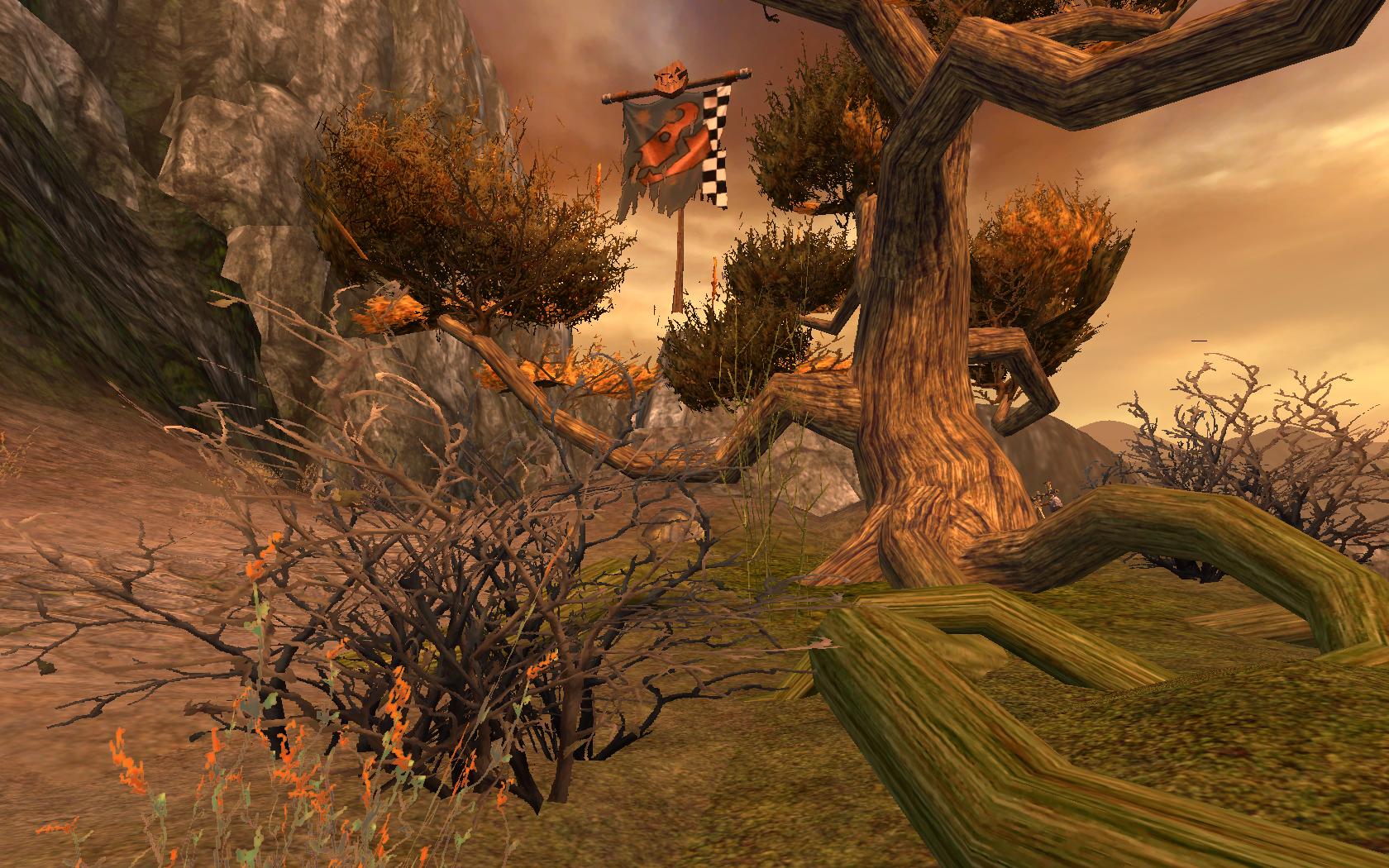 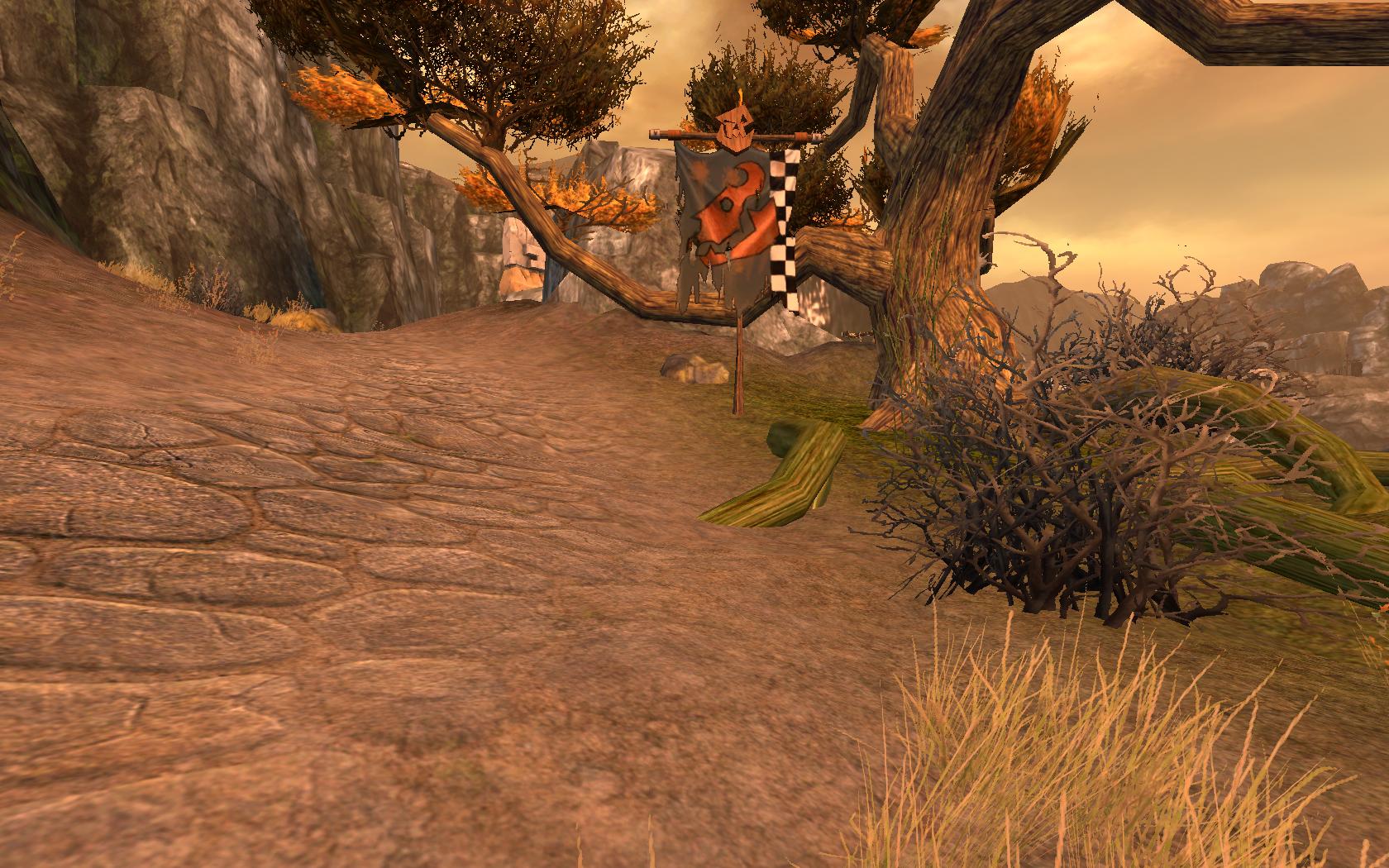 I'm not sure if this change will impact Corrupting Horror, Whispers + Mouth of Tzeentch, or Big Swing because they increase cast time by a percentage.

Blinding Aura (M2 AM), for sure, will be impacted because it increase cast time by a flat value of 1sc.
Top

It increases by a percentage. So for all those instant cast abilities with 0s cast time it is still just 0s.


To be clear this affects instant cast abilities if you are have any of the following debuffs:

CyunUnderis wrote: ↑
Sat Nov 20, 2021 10:56 am
I'm not sure if this change will impact Corrupting Horror, Whispers + Mouth of Tzeentch, or Big Swing because they increase cast time by a percentage.

Blinding Aura (M2 AM), for sure, will be impacted because it increase cast time by a flat value of 1sc.

Ok, is there any destro ability/morale with same effect as Blinding Aura

I'm pretty sure this was wished by the whole community!
#AllClassesMatter
Top

I don't think so